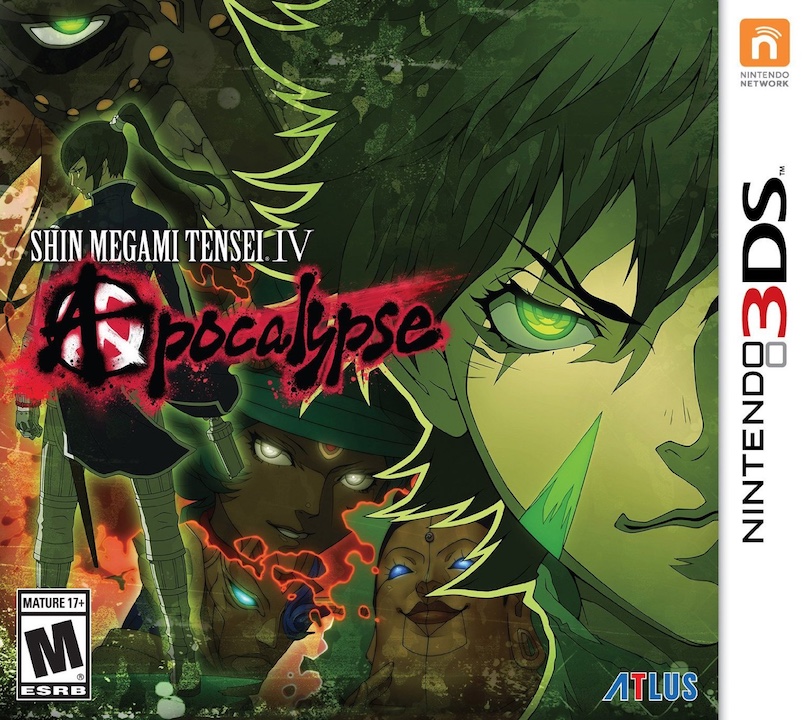 First thing's first: no, you don't need to play the entirety of Shin Megami Tensei IV to dive into this Apocalypse follow-up. However, if you want to know the importance of the likes of Flynn, Isabeau, and the rest of the cast of the main game, you best either play just a bit of it or do some research on these characters. With all that being said, let me tell you why Shin Megami Tensei IV: Apocalypse is a must-play for all 3DS owners.

Taking place along the same timeline as the main game, Shin Megami Tensei IV: Apocalypse has you in control of the young Hunter cadet Nanashi. As you perish in front of your friend Asahi, you are given a second chance at life thanks to a deal with the demon Dagda. With his new demonic powers, Nanashi and his friends have found themselves smack-dab in the middle of a war between gods, demons, and the Divine Powers who don't take either side. Needless to say, this is one massive clusterfuck of a spiritual battle, and humanity is forced to pick up the pieces and take the fight to their own hands. 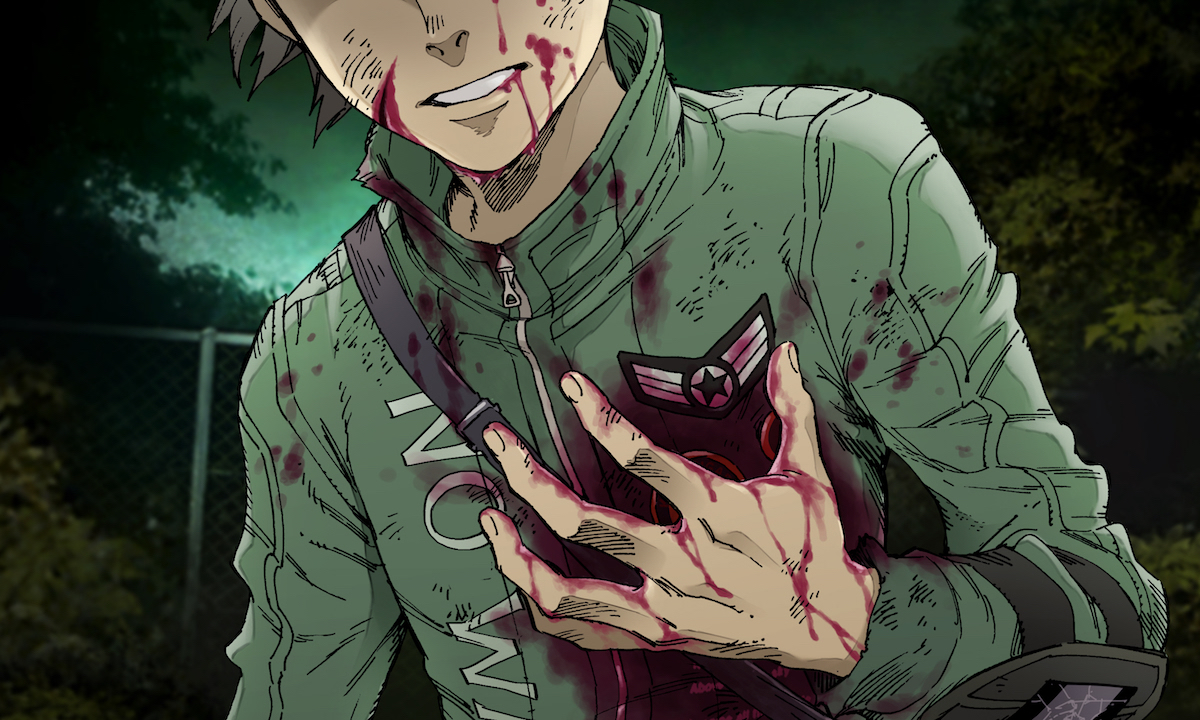 Like in the previous title, the name of the game is to level up, kill some gods and demons (with the occasional recruitment chance here and there), and take on the tasks dealt out by Boss (AKA Asahi's dad). However, right at the very start of the game, it's easy to see that Atlus has lowered the difficulty when partaking in all these tasks. While it's still recommended that you do a tiny bit of grinding to level yourself up before jumping into a boss battle, there's no need to spend hours doing such a task. In fact, I found myself diving into fights more often than I avoided them (i.e. whenever I knew my HP was too low).

A big reason for this is -- to be blunt -- because the battles feel a lot more fun here than in many of the past Megami Tensei games I've played. I can't really describe it, but in the past, I found myself being slapped across the face whenever I came across a fight. Even on the most easiest of settings, I discovered that the AI demons and gods that I faced off with would sooner beat me down until I'm dead rather than give a player a chance to fend for himself. Here in Shin Megami Tensei IV: Apocalypse, it feels like it's more of a fair fight each time you run into enemies. Then there's the means of talking to the enemy and attempting to recruit them, which this series has been doing even before Undertale was a mere thought in Toby Fox's head. Whenever I got the chance, I did my best to convince a demon to join my ranks or to walk away. Yes, there was some bribing at times, but if I answered correctly I had myself a new ally in the fight (or a new demon to fuse with another). Answer wrong, and the fight to fend for myself began anew.

Whenever I play RPGs, I usually find myself sticking with the exact same crew as I begin with. Here, switching between demons became a necessary tactic whenever facing off in a battle. Surprisingly, it was simple getting comfortable with a new crew when the time came to switch it up. I may be the hesitant type when it came to rearranging my battle peeps, but it felt more rewarding down the line whenever victory fast approached us. (It also helps that just about everyone in your crew -- even those who don't fight -- level up, so no one ever gets left behind.) With an improved battle system comes a great story that feels more relatable than its predecessor. Perhaps it's the way the protagonists are in Apocalypse compared to the previous chapter, but I felt a much better connection between Nanashi and Asahi than I did with Flynn and Isabeau. Here, the heroes of the past are the ones you are looking up to, giving way to your characters building up the strength, confidence, and relationship between your peeps in a similar fashion an Everyman would. Granted, there probably has never been any actual battles between humans, gods, and demons, but there's a realness to the characters and reactions they make as the game progresses.

Graphically, there isn't much a change here in comparison to the previous game. Worlds and characters look somewhere between the GameCube and Wii generation, but it's more of the anime-based artwork that is the most noticeably gorgeous in this chapter. Demons look hideous, as do some of the gods, so it gives you a good idea on why dealing with some of these creatures takes a mixture of physical, emotional, and digestive strength to face off against them. Like in past chapters of the series, Shin Megami Tensei IV: Apocalypse is a long, harrowing journey, with an around 60-70 hour play-though time if you attempt to do all the Challenge Quests. Beating the game will also give you the option to replay the game with either everything you earned or -- if you wanna go very barebones -- only your enemy analysis and demon compendium companion completed. Odds are, you probably wanna do the former if you wanna check out all the game's alternate endings.

Shin Megami Tensei IV: Apocalypse is more than just a continuation of its predecessor. Nay, it is also a vast improvement of its battle system, storytelling, and character development. While you may need to know a bit about the SMT universe before you dive into it, the amount of action and adrenaline-pumping zeal that Shin Megami Tensei IV: Apocalypse delivers is worth treading through some of its back story. Don't miss out on what may be the top contender for best RPG game of the year.

Promotional consideration made by John Hardin of Atlus USA. Reviewed on the New Nintendo 3DS XL.