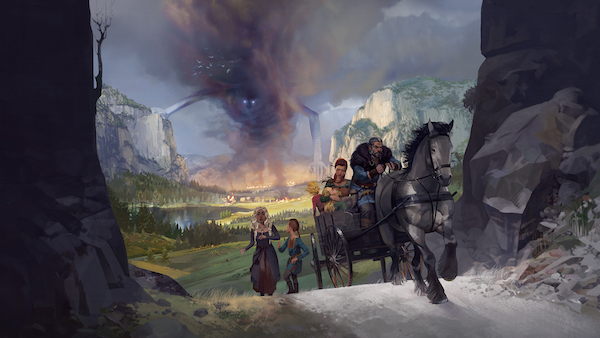 Virtual reality, in its current form, still hasn't been around very long and many developers are actively experimenting to find what works well for the format. Off the bat, it's been easy to see that action and horror work well in VR. Fated: The Silent Oath has taken a different path and proven that there it's not always about the thrills and chills. Emotionally-charged silent moments in this story based in the world of Norse mythology highlight a new way of telling a story that makes you feel even more of a connection to what is happening.

Sitting quietly by a fire under a blanket of stars, you contemplate the journey ahead of your group. Linger threats of giant beasts and betrayal play across your mind as you glance to your left to see your wife, equally lost in thought. You reach your hand out to her but, unable to speak, can't seem to pull her attention away from her troubled thoughts. 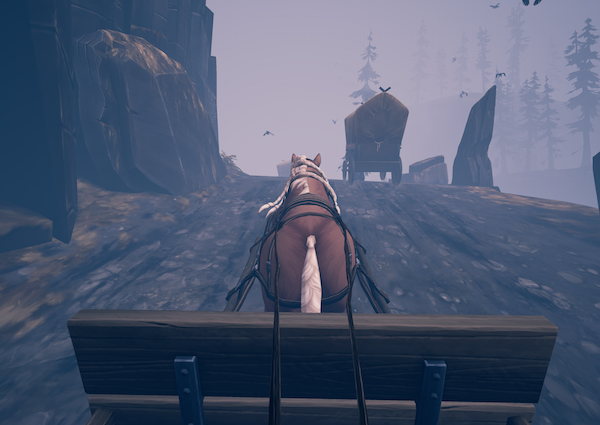 So many things are done right in Fated: The Silent Oath, that it makes the heartbreak of where it falters that much harder to forgive. The game is about a man who, after waking up dead in the back of a wagon, strikes a deal with a goddess to be brought back to life in exchange for his voice. This creates a very interesting communication mechanic, where you can only communicate with the fellow characters by nodding or shaking your head. I won't get into too much more detail, but this is used brilliantly later in the game and nearly had me tearing up inside the headset.

The rest of the game is neatly divided into different acts that utilize VR in a number of different ways. Each of these sequences are smartly created and make good use of VR with one small exception: The hunting sequence is bad. Aside from the visual glitches, which thankfully did not show up elsewhere, the pacing is way too slow and nothing particularly interesting happens. You are mostly tasked with walking slowly through a forest and shooting a few deer with a bow and arrow, a mechanic that is never used again. 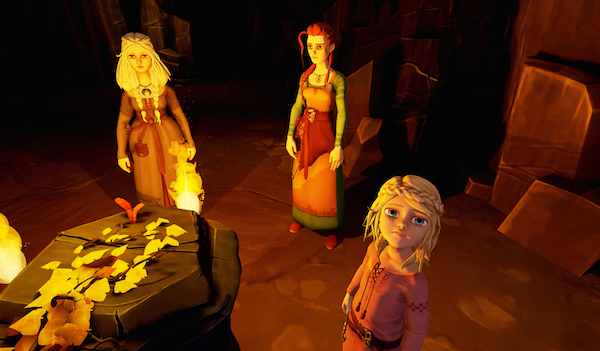 After this disappointing section, the rest picks up in a major way. It's pretty much a greatest hits of VR, with a carriage ride, crawling through tight spaces and solving puzzles in gorgeous atmospheric environments. All of these elements are spaced perfectly so that it never feels like you're doing the same thing too much and the variety keeps the of the gameplay up. There are even a few scares here and there for anyone who enjoys keeping your heart-rate elevated anytime you're using your VR headset.

By far, my favorite parts in Fated: The Silent Oath are, well, the silent ones. Multiple times throughout the game, it has you simply sitting near the other characters. You're not interacting directly with them, but there's still plenty to take in from the environment around you. This is one of the most human experiences that VR has yet to emulate, and it is done to great effect in this game. It makes your relationship with the other characters feel much more real and adds a lot of weight to the decent script for the story. 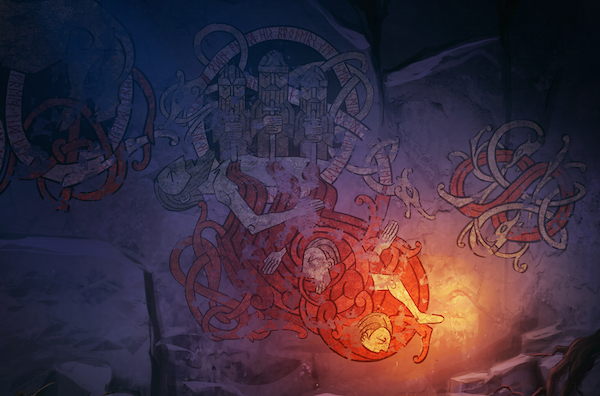 I can certainly understand that sometimes you just need to get a game out there. That being said, I am both confused and disappointed by the ending for Fated: The Silent Oath. There are multiple threads the game sets up early on that seem to be building up to something pretty big. Then, all of a sudden, the game just ends. It really feels like there should be another chunk of the game left to go, but the credits roll and it just leaves those unanswered questions on the table. Why bother setting up all of that other stuff, when it's just going out the window with that abrupt ending. What's there is pretty good, but I wish more care could have been put into wrapping it up in a way that makes sense.

GAME REVIEW | Atelier Firis: The A...

Are these the last days for cospla...