PAX EAST 2018 | Only the Rats Are Friendly in KAET Must Die! 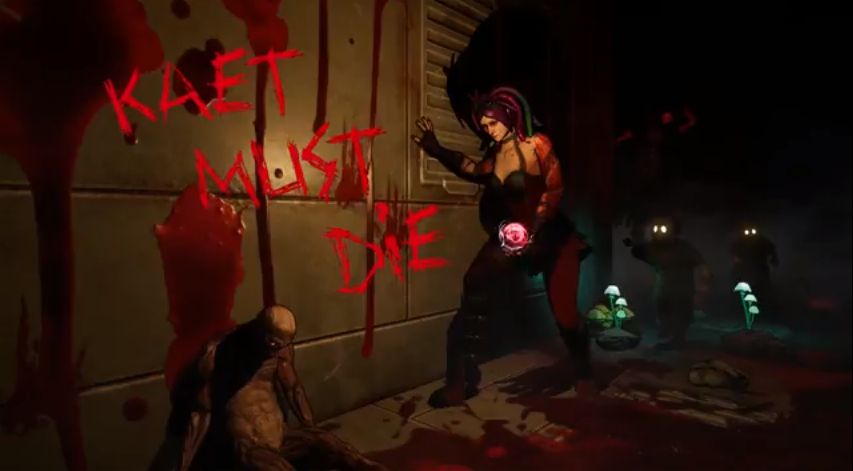 When the only thing in the world that won't kill you are the rats, you have a problem!

Strength In Numbers Studios (SINS) delivers an uncompromising challenge at PAX East with Kaet Must Die! This first-person horror game is available on Steam. It had a playable Nintendo Switch demo at PAX East. Future versions for XBOX ONE, Oculus Rift and HTC VIVE are coming soon.

Kaet Must Die! is a first-person survival horror puzzle game with the most brutal, unforgiving deaths out there! Deaths are like snowflakes in Kaet Must Die!- uniquely different each and every time. The player plays as the titular character, Kaet. Her sole goal is survival.

Navigate Kaet through a world that is out to kill her and ONLY her. Along the way, restore her powers, solve challenging puzzles and help figure out why she is at the top of everything's kill list! Darkness isn't the only threat out there. There are also zombies, small creepy killer children and much more. 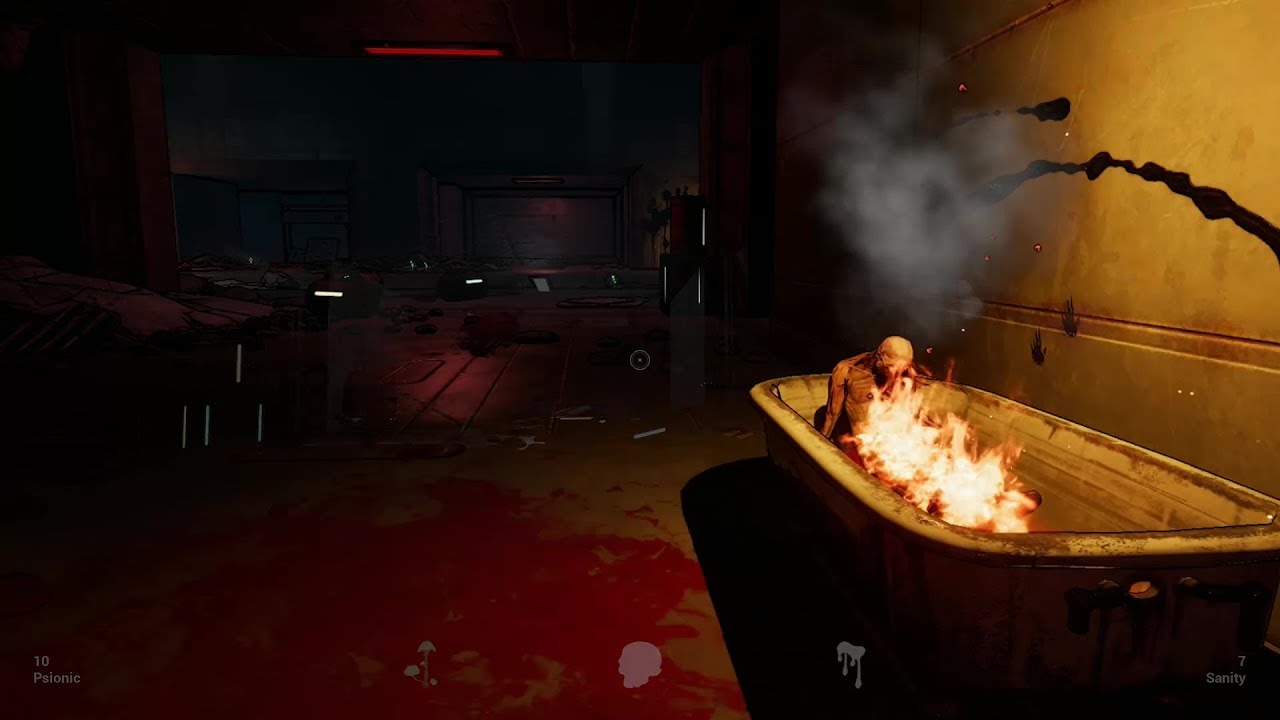 Kaet Must Die!'s audio is designed to make players scared. Seasoned survival horror junkies will find the lack of predictability refreshing. Prepare to die a lot in the sinisterly satisfying Kaet Must Die! on Steam!