HomeVideo GamesOn the Plus Side
by: Hamsterman2049
0
Video Games

On the Plus Side

Sony’s Playstation Plus was first hinted at a while back when the company surveyed its customers with options for a payed premium service.  From the results of said survey, Sony released Playstation Plus and so far there have been mixed opinions on the service.  I am here today to look what has been good so far and what they could add to make the service even better. 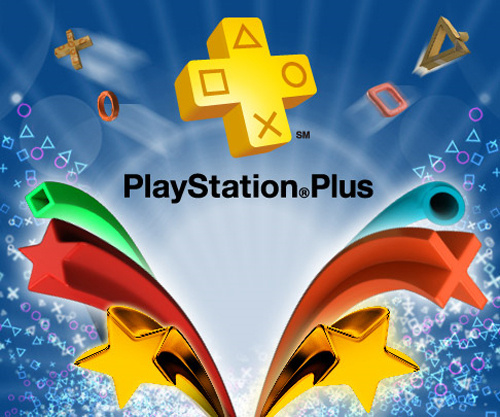 The biggest thing about Playstation Plus is that there is a lot of value packed into the service.  From the moment you download it, with the discounts and free games that are available to you, the money spent on the service can almost immediately be accounted for if not exceeded.  While they haven’t quite offered Metal Gear Solid 4 for free just yet, the games that they have offered are at least worth a try.  As for the discounts, games have had some decent discounts so far and add-ons, themes and avatars have been offered for anywhere from half-off to free.  With all of this value, one could easily dive right in and make up the value of the purchase of the service rather quickly.

Another feature that has been impressive thus far is the extended demo service that they’ve offered for some of the major games they’ve put up for download.  So far it’s been Infamous and Red Faction: Guerilla that have been offered up this way.  Basically, you get to play the game real game for an hour to get a good taste of what that game is all about.  What’s even better about this demo is that it’s free to subscribers of Playstation Plus.  One final neat thing that you get as a subscriber is a little plus sign next to your name.  When friends are scrolling down their list, they’ll be able to tell that you have Playstation Plus.

While these things are all well and good, there are certainly additions that may make the service better.  One of the most obvious of these would be cross-game chatting.  It appeared on the survey, so Sony definitely has the feature in mind, at this point we’re just waiting to find out if they’re going to include it with their new service or try to offer it free of charge.  At this point, I would be perfectly fine with paying for the ability to chat.  Xbox 360 owners pay for that privilege and I can understand that the extra bandwidth required to let people do this might need to cost a little.

Another feature that would further improve the service, on the note of demos, would be allowing you to do a short trial of downloadable games as on Xbox Live.  It’s hard to know whether you’ll like a game sometimes just by the description and a couple of screenshots and it can sometimes take weeks or months for a demo to come out, if it comes out at all.

One last feature I would love to see would be cloud game saves.  I’ve had to reformat my PS3 a number of times and sometimes the saves that I’ve had were blocked from being moved onto my thumb drive.  It would be pretty awesome to have those files safe up on a server on the off chance that something happened to my PS3.

Playstation Plus thus far is a good service and you can find the value in there rather quickly if you look for it.  I know Sony is testing the waters right now and seeing how people react to it, so I’m very excited to see how the service continues to evolve throughout its lifespan.