Rayman Returns To Limelight With "Origins" 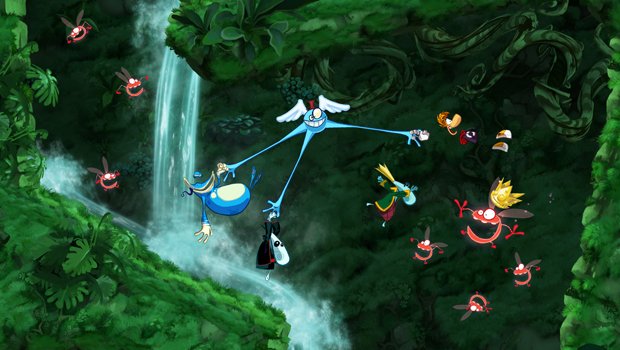 It'd be fair to say that Rayman has been standing in the shadows of those furry bastards known as the Rabbids since he invited them into his life. Since then little had been seen of the armless and legless protagonist who first won our hearts in the 1990s. Fortunately our hero from the Sea of Lums has prepared himself for a major comeback, in the form of the four-player co-op adventure Rayman Origins.

At E3 I had the chance to play a couple of the levels from this upcoming release, along with three other members of the press. In Rayman Origins players have the choice of playing as Rayman, Globox and two random teensies. Gamers will also be able to jump into the action whenever they want during gameplay, similar in vein to that of Super Mario Bros. Wii. (Also similar is how characters will float above the action until their teammates tag them in to play.) In the demo Rayman and his friends are zapped to the levels, having to work together in order to solve puzzles, collect items, avoid hazards and defeat any villains that try to get in your way. 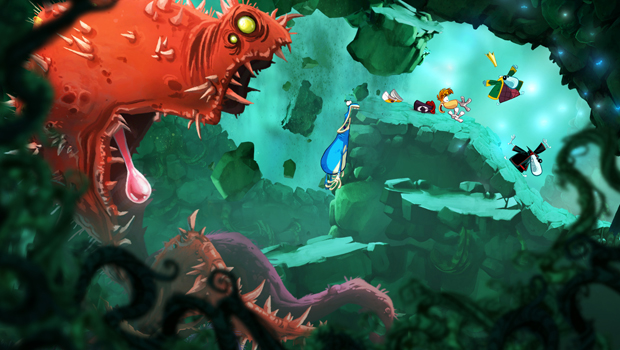 The biggest draw to Rayman Origins is its overall appearance, coming off as bright and joyful as a Saturday morning cartoon. These characters move just as fluidly as a finely-drawn movie, as if someone pain-stakingly put to easel any sort of reaction this game can fathom. Also on key is its soundtrack, giving nods to the likes of Disney movies and video games of the past. (The Tetris nod in one of the levels is sure to give old-school gamers a giant smile.) Controls were easy to figure out, as were the abilities to perform team maneuvers with the other players.

One thing I am curious to find out about the Rayman Origins is how it works in single-player mode. While the game is guaranteeing a bag of fun when playing with friends I worry that this element won't translate as well when a gamer plays the title by themselves. I shouldn't count out the folks at Ubisoft, however, so I bet that they will find a way to keep the magic going in a one-player run-through in a similar way the multiplayer seems to. 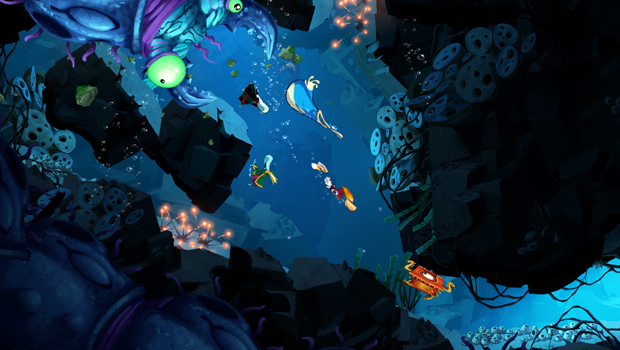 When released Rayman Origins will sport over 60 levels throughout its 2D cel-shaded worlds, unlockable abilities and tons of slapstick humor that is sure to entertain gamers of all ages. The game is set for release on November 15 on the PS3, Xbox 360, Wii and sometime in 2012 on the PlayStation Vita. 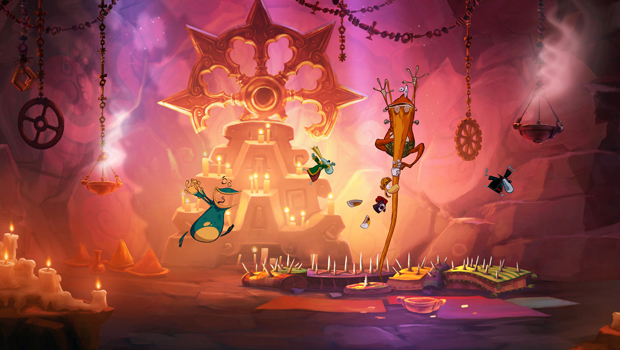 No New Podcast Episode This Week