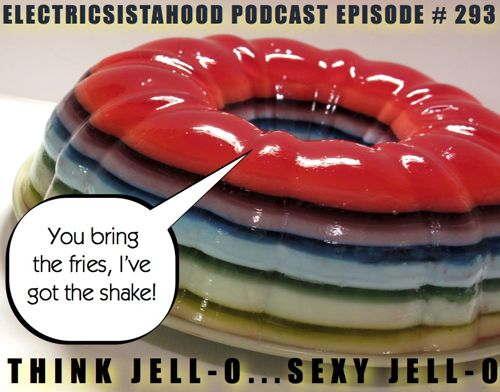 Special guest Xenocore joins the sistahs this week for a very PC Gaming focused episode. Ninja gets overthrown this week as Xenocpre talks about Super Monday Night Combat straight out the gate. Pandalicious follows closely behind with a joined conversation with Xenocore about their most current gaming obsession: Diablo 3. (No one should be surprised.)

Be surprised by the lack of spoilers in this episode though. Pandalicious was very proud of herself. You should be too!

Ninja totally got bombarded with MMO terminology from Hots to Dots! She will get her time...just not in this episode.

Here are all the NPC Follower Titles that never get to leave town:

Black Female Sharpshooters -- It's What Susan B. Anthony Would Have Voted For

Free and Steam: A Winning Combination

A Wizard Dies a Thousand Deaths

I Get It Audibly In My Ear

It Wasn't The Enemy That Killed Me -- It Was The Lag

Diablo Is a Mile Wide and An Inch Deep

When Diablo 2 Was Released, Clinton Was Still President

The Last of Us Ambush Trailer Does...