HomePodcastESH Podcast Episode #360: I Pressed A Like I've Never Pressed A Before!
Podcast 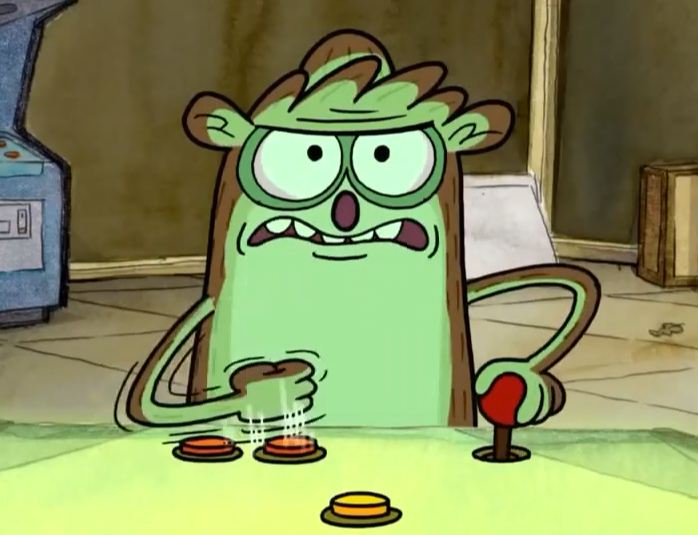 ESH Podcast Episode #360: I Pressed A Like I've Never Pressed A Before!

The sistahs are back this week with a very comicentric episode of their podcast. Joined by brother-from-another-mother Mayor Young from Fantastic Forum, they get down right to it.

They talked about the latest installment of the Batman Arkham franchise: Batman: Arkham Origins. which is the successor in the line but the predecessor to the storyline. Make sense? Don't worry Panda will bring this up several times over in the episode.

Ninja wasn't going to talk about anime, but she did. What did she bring up...Giant mecha nuns.
Can't make this stuff up.

There are light spoilers in this episode too. They are about Enders Game. So take the time to read the books. ALL the books.

Here be all the funny other titles.
The Gold Star – it's yours to lose

We aren't going to talk about anime, but we are

It's an anime of giant mecha nuns

Who doesn't want to save the world? (I do)

If it had been BatZombie, Panda would've read it

I trip over my mouth all the time, it's part of my charm

Vin Diesel is going to be that giant sticky thing

I want to see the movie, but I don't want to give the studio any credit

My friends and I read en masse, like we were in the 19th century

The rich don't like to spend money, that's how they stay rich

The iPad – that's not a book

Fast and furious, they're making another one?

What else is Paul Walker doing? Countin' money

Get Ready, Get Set for ESH Podcast Episode #360: I Pressed A Like I've Never Pressed A Before!