HomePodcastEpisode #378: This Is What It Sounds Like When Titans Fall.
Podcast 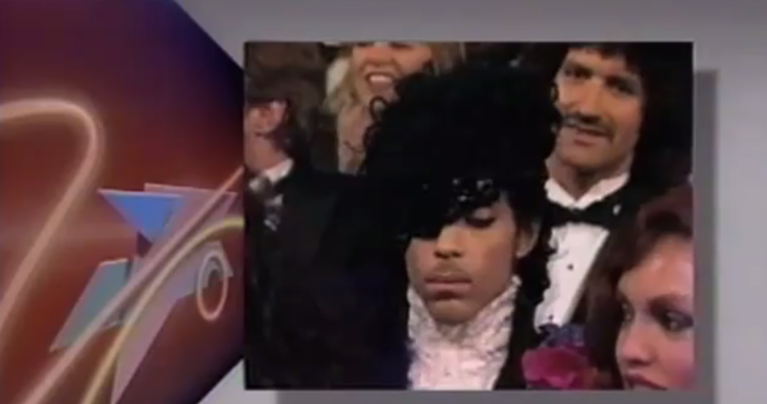 Episode #378: This Is What It Sounds Like When Titans Fall.

Like all things that go through the Sistahs studios, once ONE sistah has played it, the other will. Panda finally got her hands on that South Park: The Stick of Truth game. Being the resident turn-based RPG gal of the house, she get more into the mechanics of it than anything else.

Ninja OF COURSE played Titanfall. Are you surprised. We didn't think you would be.

But before all the comes blasting into your ears. Here are the no named titles that Panda passed by in her South Park play through:

It's north of Massachusetts, but south of Canada

I answer this way, because I don't know why

By the time I pulled the trigger, it was two days later

I'm all about the side quests

Just like the Little Rascals, there are no girls allowed

It was painful to see Mr. Slave's special ability

You can spoil it for the listeners, but not for Panda

Here it is. ESH Podcast Episode #378: This Is What It Sounds Like when Titans Fall.