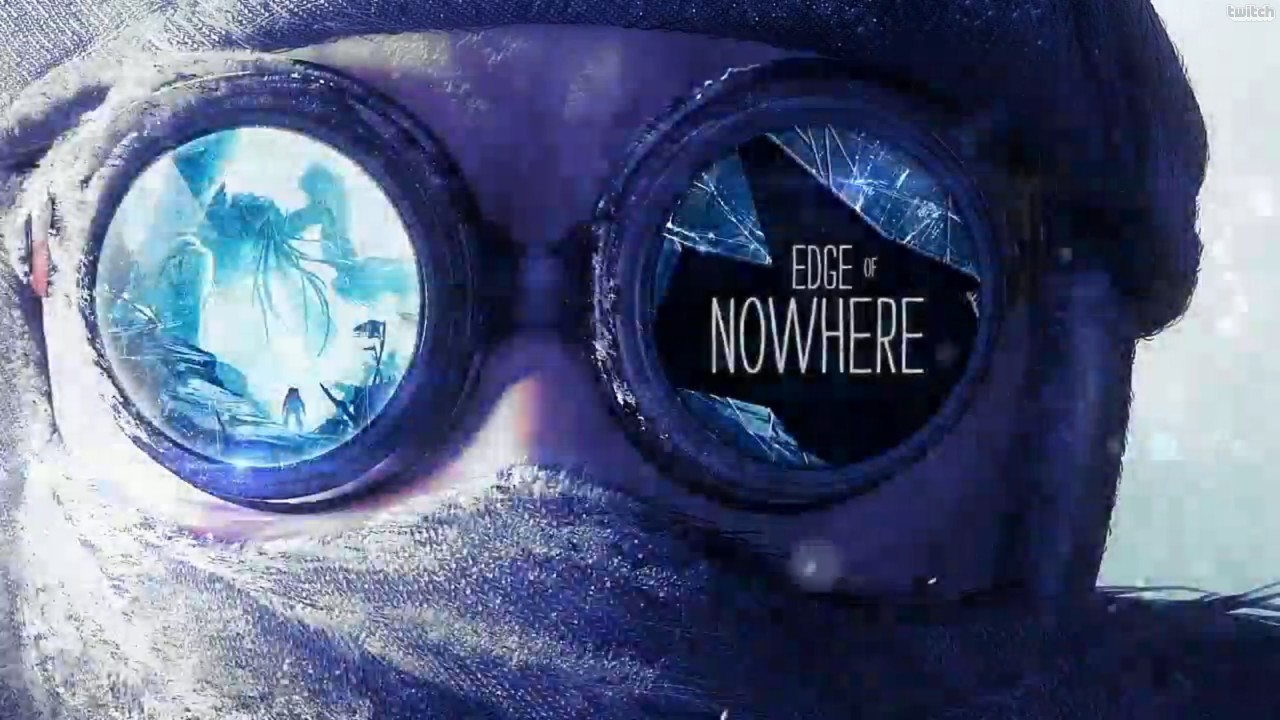 When the Oculus media event announced that Insomniac Games was making a third-person survival game, I was both excited and confused. While I knew Insomniac had an amazing track record, the thought of a non-first-person game on a virtual reality device just baffled me. How could the feeling of being engulfed by your surroundings be done if you aren't the main character of the game?

It took just seven minutes to show me how, and why third-person gaming experiences are about to evolve!

First let's talk about the new design of the Rift. No longer feeling like a giant weight pushing your face down the comfort level of the Rift is very similar to that of wearing a pair of swim goggles. Its earbud quality is powerful, but are not noise-canceling (which, to be fair, should be the way to go for safety reasons). The motion of the Rift is practically 1:1, with no lag to be found when moving your head around. If there were any kinks in the system, they were not at all noticeable.

Using my head to aim I placed the reticle onto Insomniac's next title Edge of Nowhere, and in almost an instant the feeling of being surrounded by ice and snow overtook me. The nameless Arctic adventurer had found himself in a dangerous terrain, and I must do what I can to keep him safe. With the Oculus I looked around the area, noticing the high polar caps and deep terrains.

As soon as I jumped onto the first ledge, danger appeared. Grounds cracking underneath, bridge pieces falling apart, and huge gaps between paths left me at the edge of my seat. Upon entering a cave I came across the corpses of my fallen compadres, and in one brief flash something ran across my Rift, giving me quite the fright. It wasn't until I started climbing down when the real fear began.

Monsters of massive size began to chase me, forcing me to bolt through towards the end of the cave. That's when a Kraken-like creature began stomping away, as a boat far off looked to be my only salvation. Just then I warped into a Victorian study, with books all along the wall. As I walked towards the fireplace, a voice began to whisper, "You shouldn't be here." As a bunch of tentacles engulfed my area, all went black.

Edge of Nowhere is looking to reinvent the third-person experience, giving us the chance to view a character's story in a way that can't be done in film & TV. It's indeed a freaky sensation when you are being chased, and the pits look so far down that the fear of falling will overtake you on this survivor's journey. Insomniac Games has brought to the table a game that will be one of the biggest reasons why Oculus will succeed.

While the Oculus Rift will be launching early next year, no release date has yet to be announced for Edge of Nowhere.