It's time to get hype folks. E3 2015 is just around the corner, and Bethesda helped fuel the hype train yesterday announcing a new Fallout game - Fallout 4 - and with a good looking trailer to boot!

Coming to Xbox One, Playstation 4, and PC, it's no surprise that the game is happening. Fallout is one hell of a video game franchise. In many ways it has set the standard for what open-world RPGs should look and play like, and its fan base is one of the most passionate and vigilant segment of the gaming community. Many a gamer I know has been patiently waiting for Fallout 4 since Fallout 3> came out - back in 2008, so they've been pretty damn patient - and if my social network feeds are to be believed, most of them have already pre-ordered the newly announced title. 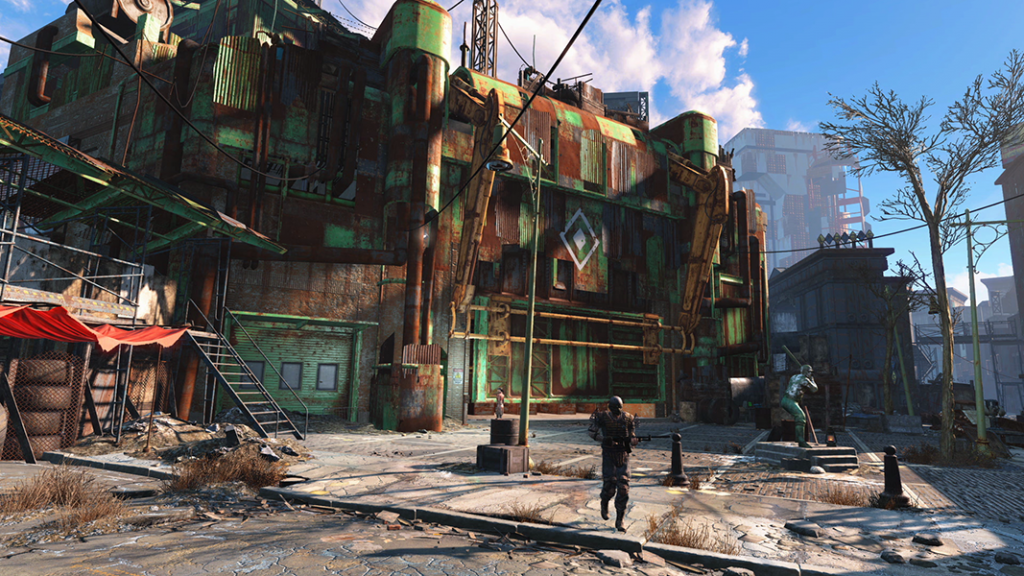 While I never finished Fallout 3, I appreciated the gameplay and visual tremendously. Clever writing, solid gameplay mechanics, and its gorgeous imagery made it an easy game to enjoy on many levels. Willingly jumping on the hype train for this one is almost as easy as breathing. Almost.

More details are set to be released during Bethesda's media briefing on June 14th, which you can catch on YouTube and Twitch starting at 7pm PST. We'll be there covering the whole thing, so make sure to join us as we live tweet this (and all the other) media briefing event during E3 in two weeks.

Until then, watch the trailer, and join us on the hype train!