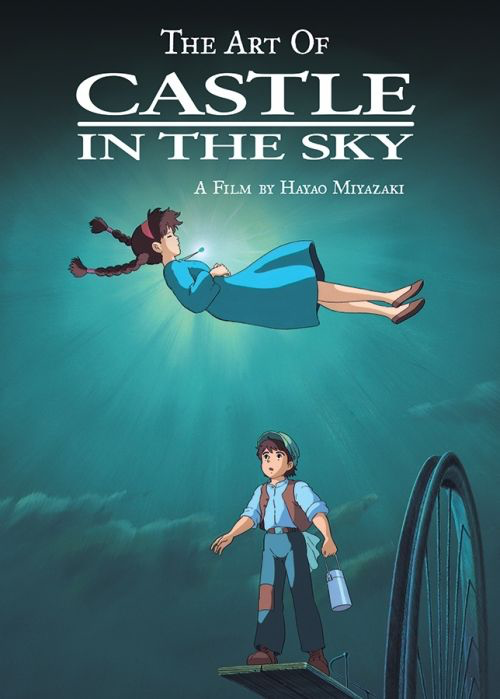 Sometimes a frESHlook is full of win, sometimes it's not...but it sure is fun each week to scrounge around the net looking for inspiration. 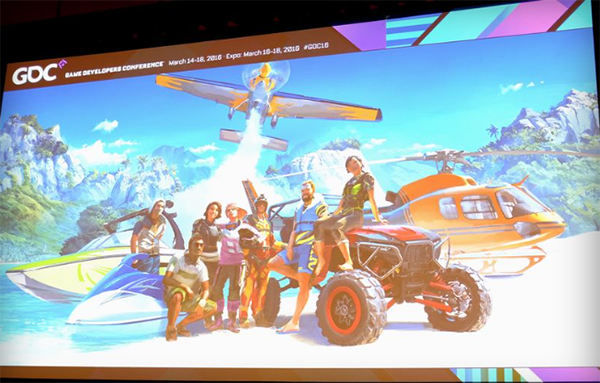 Talk about a blast from the past. I first heard about Beyond Cars back in 2014 at E3...and have since chalked it up to vaporware. Imaging my surprise when I heard that some concept art for the game surfaced at GDC this year. Beyond Cars is from the same team behind Burnout which is still one of my most favorite racing games. It's a brief glimpse, but it's still worth a peek.

The Art of Castle in the Sky

Miyazaki's work never looked better than in the pages of "The Art of Castle in the Sky" art book. Add to that an art book featuring the work of Yoshitaka Amano and Viz can take my money now! Check the C2E2 screens here 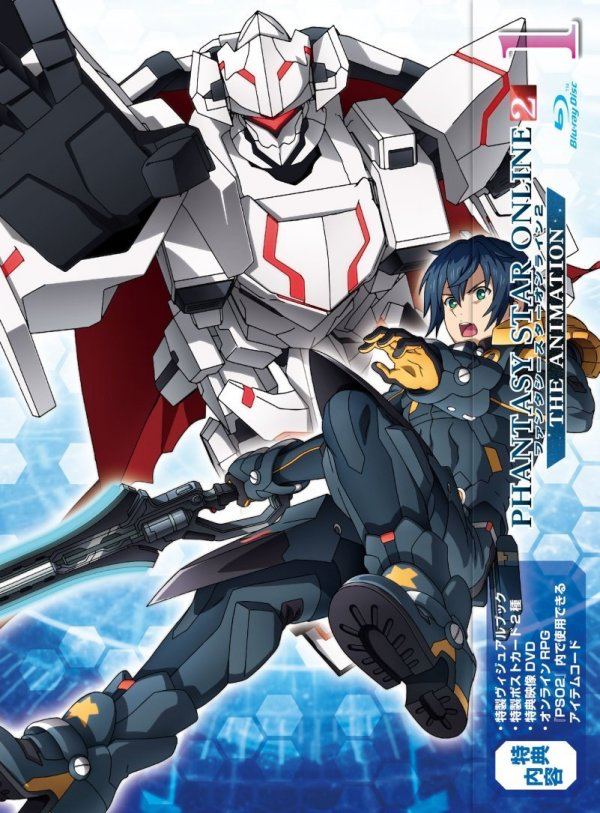 Cover art from the second 'Phantasy Star Online 2: The Animation' anime series Blu-Ray/DVD disc is starting to make the rounds on the net. While I haven't watched the first season (currently streaming on Chrunchyroll) the art doesn't exactly scream Phantasy Star to me. Take a look for yourself here.

frESHlook is a daily feature of the eshnews Twitter feed at 9 p.m. Eastern time, 6 p.m. Pacific.