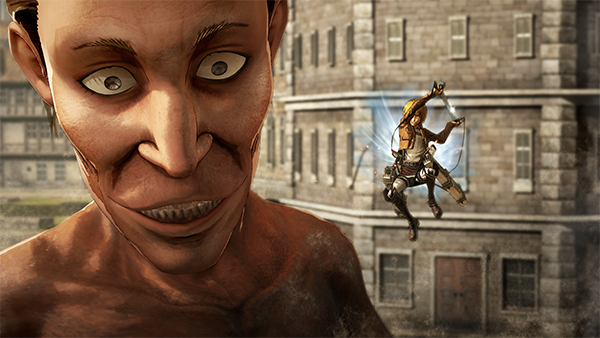 Games, games, and even more games to take a first glance at in this week's column, like fan-favorite Attack on Titan 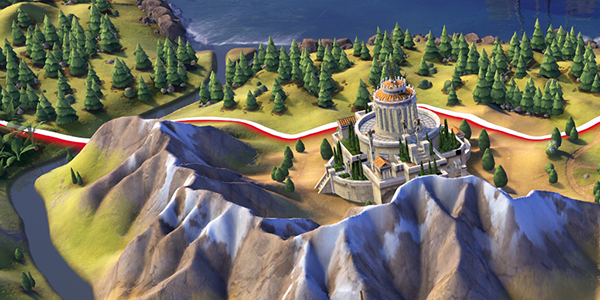 I've been a CIV fan for many years, but have mostly been playing strictly console games for the last year. Every time I see or hear about a new CIV title – like Sid Meier’s Civilization VI coming out Oct. 21 – I get really excited and start thinking about gaming on a PC (MAC) immediately. Sure, there have been console CIV games, but nothing's better than the OG gameplay experience...except maybe a new member of the franchise family. 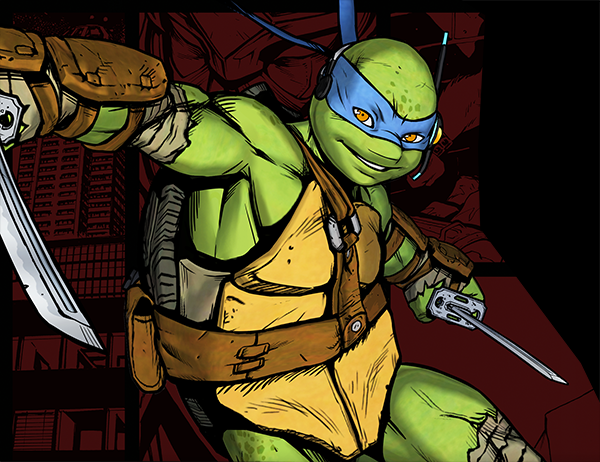 If they can't make it there, they can't make it anywhere. The Teenage Mutant Ninja Turtles: Mutants in Manhattan game is now out and while I have yet to go hands-on with the game, I'm definitely a fan of it's cell-shaded style. Check out the new look of the game here.

Everybody's too close for comfort in these extreme closeups of the Attack on Titan characters from the upcoming game. I'm a bit biased here as I am an avid Titan fan – many of my iOS devices are named after various core members – but these screen do make it look like playing the game will feel like "playing" the anime series. This pleases me.