Smite launching on PS4 May 31

New content to be available on a continual basis

Smite, which has long been out on PC and the Xbox One, will launch on the PS4 platform May 31. 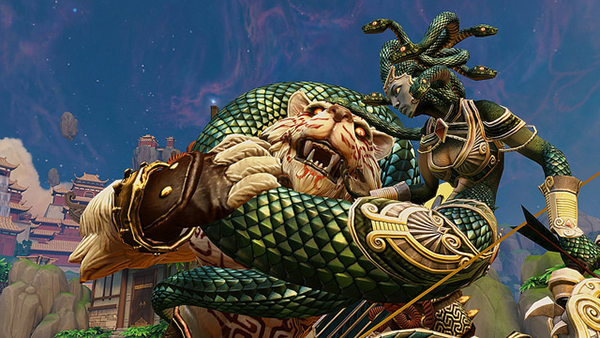 According to the makers of the video game, "In Smite, you become a God from ancient mythology like the mighty Zeus, Greek God of the Sky or the magical Kukulkan, the Mayan Serpent of the Nine Winds. Then it’s all on you to unleash your deity’s unique fighting style, legendary weapons and earth-shattering powers to defeat your foes. 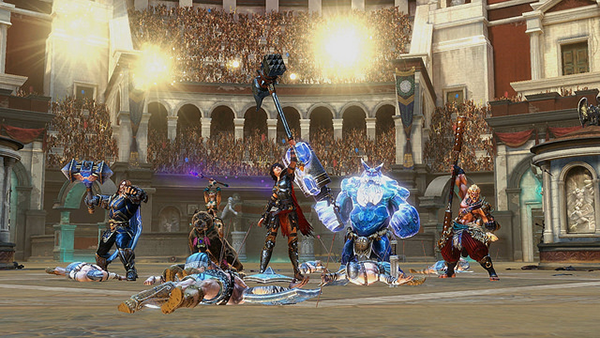 "Smite pioneered – and perfected – the third-person perspective MOBA. Smite puts you into the heart of the action, not looking down at a tiny characters or floating behind a lumbering oaf. If you’re new to MOBAs, there’s no better game to start with than Smite."

The makers promise to introduce new content every two or three weeks, year-round.