With E3 going on this week, we're going to concentrate on rumors for upcoming anime.

Everybody wants to know when Season 2 will start -- and they still want to know. Here's a story that purports to know the reason why it's delayed. Here's a story about the "final draft" of the script and promises it's "almost finished." However, some rumors maintain there's no story at all. This story says the next season could be the last one for the series. I wouldn't bet on that. Someone once reminded me that Frankenstein's monster always comes back for the next movie. This story claims "Fans Dismayed About the Delay." Duh. Everyone seems to disagree about when we should expect the season to start -- 2017? 2018? 2019? Any takers on this one?

Someone says the third season is coming this winter, along with a game. Not everyone is in agreement about the start date, though. This story is guessing at the producer of the new season. People are even trying to guess the characters that will appear in the season. Here's another take on that rumor. And just what story arc will the new season tell? Inquiring minds want to know.

Everyone's still guessing when Season 2 will arrive. This story says the new season is "closer than ever." You could say that about anything.

Is this series going on hiatus? That's what some people think. 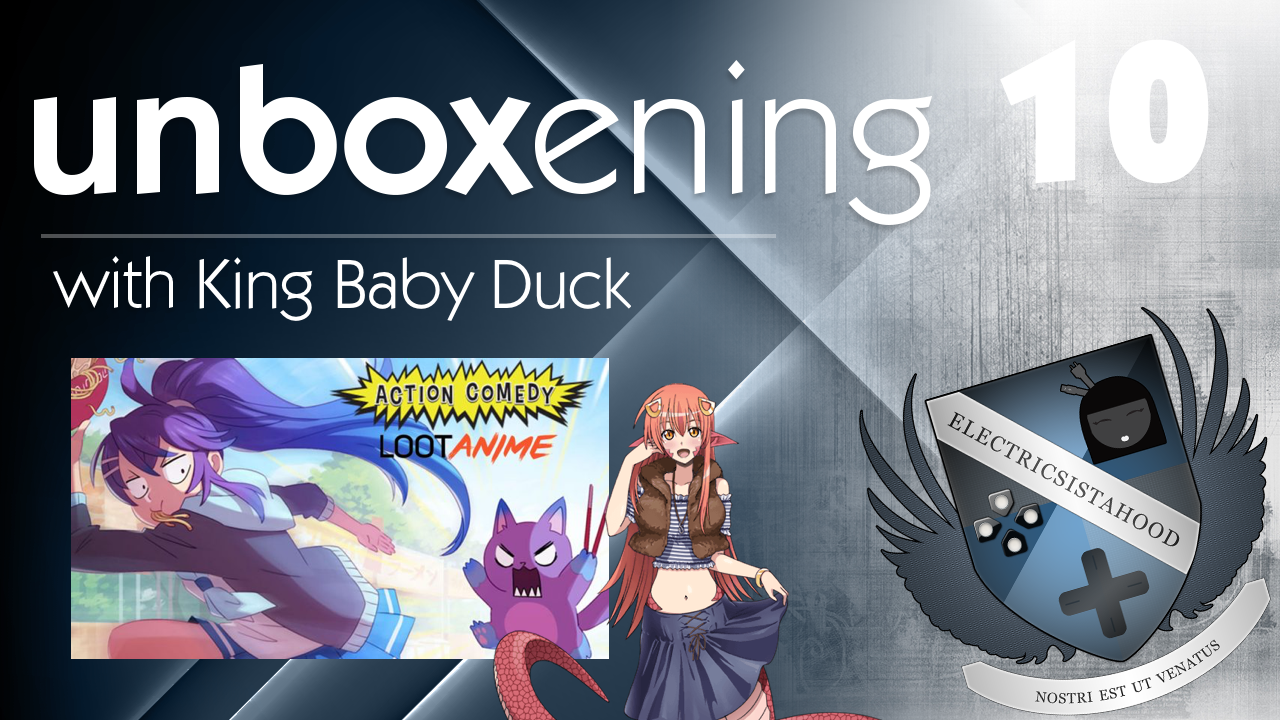