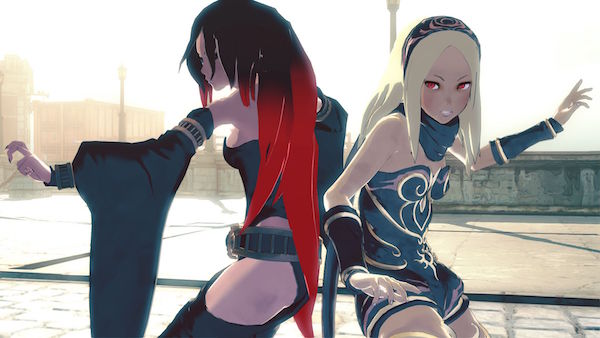 Playing a game more than one time really shows that you like it. Doing literally everything in a game multiple times proves an obsession. The original Gravity Rush hooked me in a way I wasn't expecting on both of the platforms it was released. As such, when I saw the demo for Gravity Rush 2, there was simply no way I could stay away and I'm glad to report that the updates they've made seem very impressive.

It was actually difficult for me to just imagine what they would add in Gravity Rush 2 aside from just giving us more content. As it turns out, they've overhauled the game and given it some major and minor tweaks which made the game feel very fresh. Since this game will only be coming to the PS4, they've harnessed the power of the system to both make the game look even more gorgeous and throw in some interesting new mechanics. 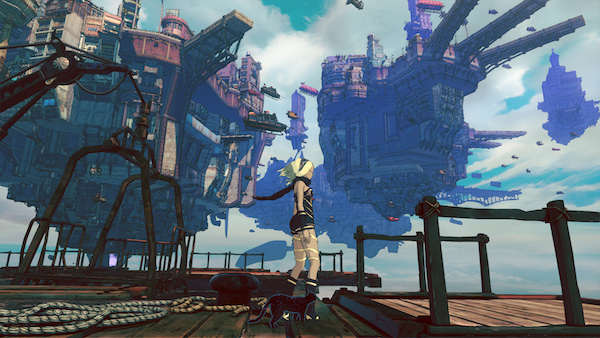 Fighting in the original Gravity Rush was fun, but it did grow a little stale after a while. In Gravity Rush 2 it appears that Kat has learned some new techniques. While battling, you can flick up or down on the touch pad to switch to either of the new fighting styles: Jupiter or Lunar. The Jupiter style attack is for when you have a large group on baddies clustered on the ground beneath you. Charge up by holding the attack button and Kat when charge to the ground, causing a huge explosion upon impact and decimating the enemies there. Lunar style is more for the trickier airborne enemies. When you make an attack in this form, she travels through a wormhole and delivers multiple blows. Kat even has some cool costume highlights for each of the different styles when you switch to them.

Speaking of battling, it looks as though the Nevi won't be Kat's only foe in this game. The demo I tried out actually had her, with Raven at her side, fighting off human soldiers. Once I'd given them a proper beatdown, they even called in a mech to help them out. The Nevi are still present, and I fought a bunch of them in the demo as well, but I'm glad to see them branching out with the enemies available. 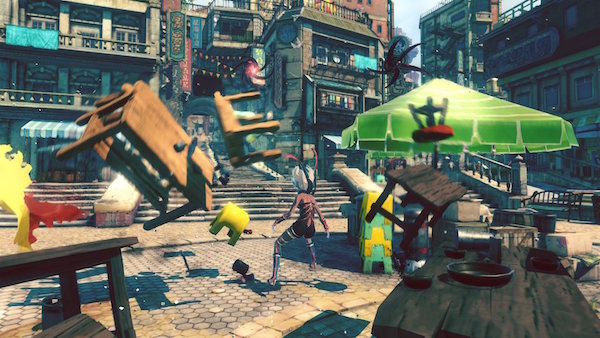 The PS4 is bringing some cool online features to Gravity Rush 2 as well. It will allow you to race ghosts of other players when completing the challenges across the world. One new mode that really caught my eye was called Treasure Hunt. This feature lets you take a picture of a treasure chest you find in the world. You then challenge a friend to find this chest based solely on your picture and when they do, you both get the sweet loot found inside.

Coming sometime in 2016, Gravity Rush 2 is the underdog PS4 title of this year that you should definitely be keeping your eye on. If you were a fan of the original game, you will love the updates made to this PS4 exclusive.