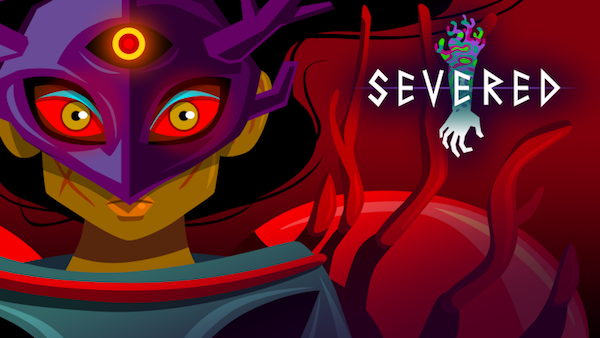 One of the best developers out there building games for the PS Vita, Drinkbox Studios has yet to release a game that has not been a slam dunk for me. This year's release, entitled Severed, keeps to this trend and proves that when done smartly, great PS Vita games can certainly be made. For those who are not insane enough to continue backing the Vita like I have, Drinkbox Studios has got you covered. They are releasing Severed to both iOS and Nintendo consoles this summer.

When thinking of ports, it's easy to underestimate the amount of hard work that goes in to figuring out how to move a game to different platforms. As it turns out, there are some huge differences between the PS Vita, iOS, 3DS and Nintendo Wii U. I was able to get my hands on the 3DS and iOS versions of Severed and true to their ingenuity, Drinkbox has made all the right minor changes to properly bring this game to new players on their preferred platform. 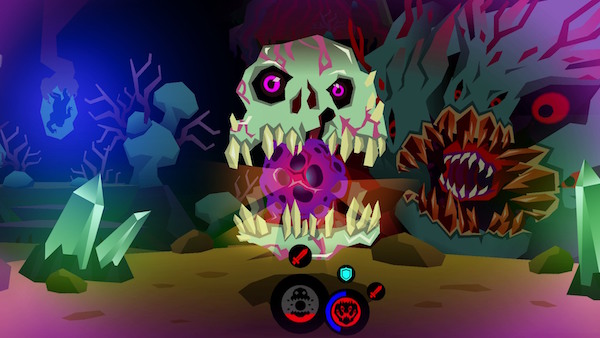 The iPad has a significantly larger screen than all of the other platforms on which the game is appearing. Since this actually has an effect on the gameplay, you do more damage as your swipe gets longer, they've dialed that back so you don't wear out your arm trying to do maximum damage. As there are no formal buttons, they've also made some smart adjustments to movement for iOS. Tapping the edge of the screen turns our protagonist and another tap in the middle moves her forward. The 3D effects on the 3DS are looking gorgeous and mesh very well with the art style and first-person perspective of the game. 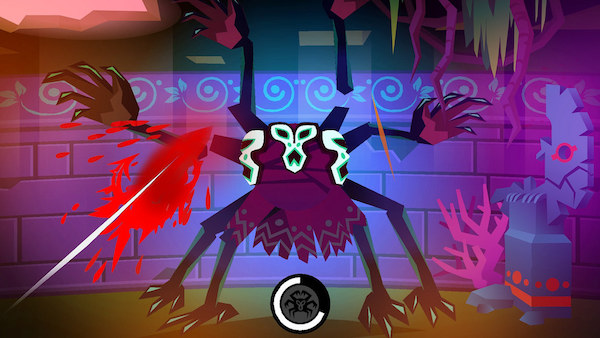 If you haven't been keeping tabs on Drinkbox Studios, you've been missing out on some great games including Tales from Space: Mutant Blobs Attack, Guacamelee and Severed. If you haven't played any of those games, I highly recommend all of them, but do make sure to check out Severed when it hits iOS and Nintendo consoles this Summer.