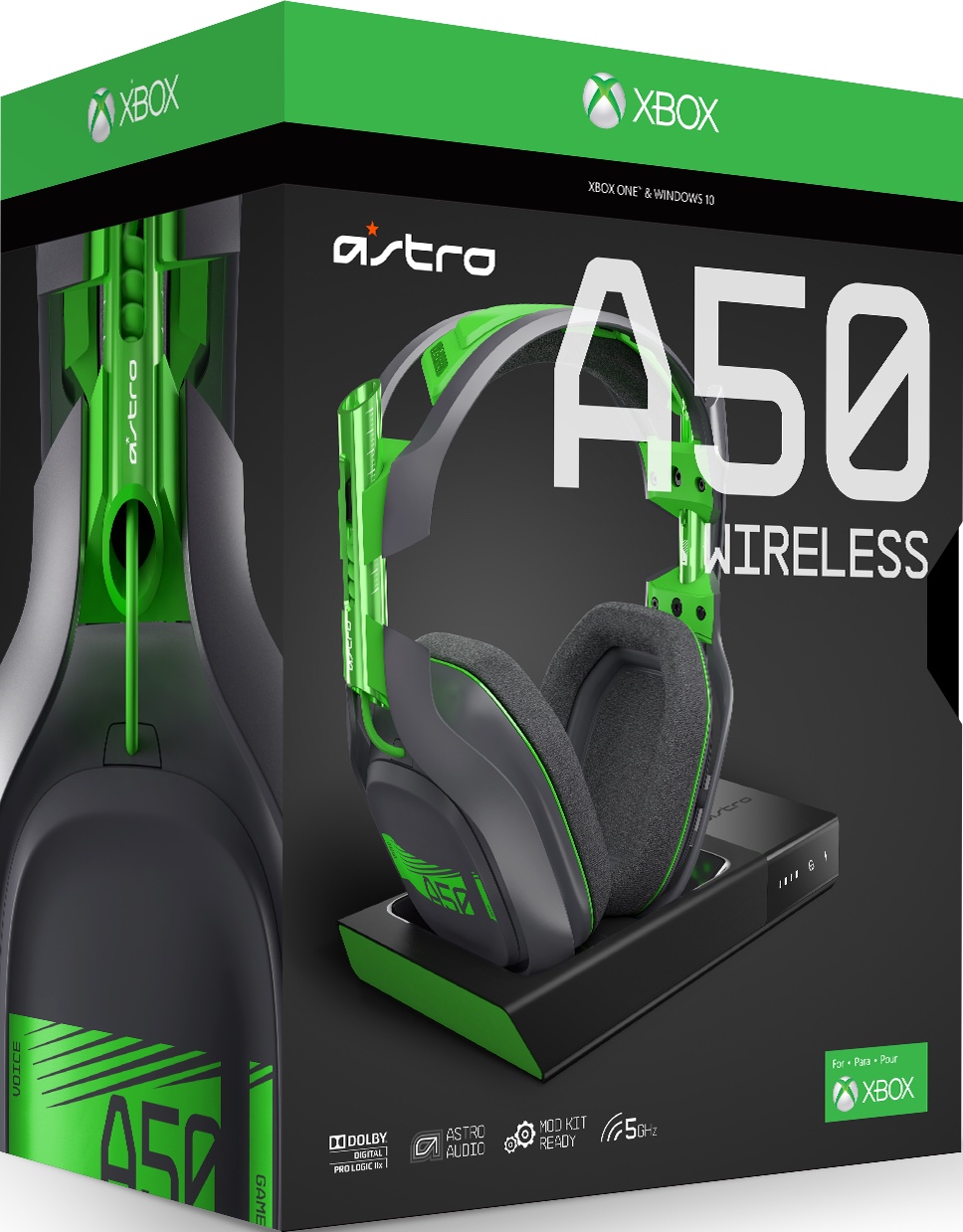 ASTRO has become synonymous with gaming, be it the most casual of gamers looking for a comfortable pair of headphones to play in peace or the most hardcore MLG combatant in need of quality sound to chat with his fellow teammates. These days gamers also seek for a headset that not only captures that top-rated quality, but also comes with a less likely chance of easily getting tangled in a knotted mess. How fortunate that ASTRO is not only seeking to rid the gaming headset realm of pesky knots; rather, it's just taking wires completely out of the equation.

In their private room at this year's E3, I was able to check out ASTRO's next foray into the headset realm with their A50 Wireless Gaming Headset. Built for PC, PS4, and Xbox One, the A50s are built for all sorts of entertainment. With Dolby 7.1 surround sound, its built-in MixAmp, powerful boom mic, and trademarked Command Center software ASTRO's latest is ready to present games, movies, music, and the likes of Crunchyroll and Netflix in the finest of audio quality. Plus with its fifteen-hour battery life you could hypothetically use them from sunrise to sunset without much of a break. (Its five-hour charge time to fill it up completely means that you can be ready for the next wave of entertainment by the time you wake up.) 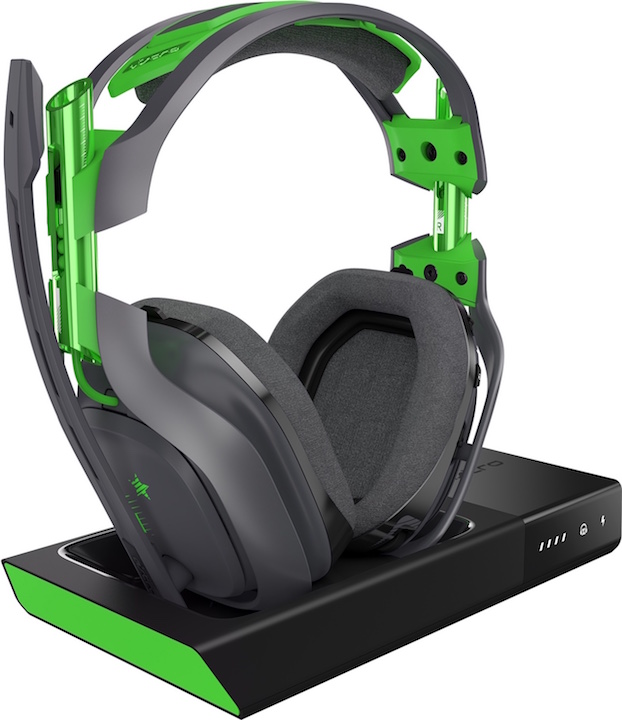 What I found to be interesting about the A50s is that it'll know exactly when you are using them and when you're not. This means that it'll automatically turn off if you take them off and lay them down, and then pop right back on again once you resume your gaming or movie marathoning. Another demonstration that impressed me would make the biggest of rage-quitters happy, as the headsets were showcased withstanding almost any sort of toss, chuck, or throw down without any damage. (With that being said, it's still not wise to violently whip around an expensive headset.)

The only current downside to the headsets appears to be that you'll have to chip in some extra coin for the leather mode kit. In its regular design the A50s felt comfortable, but they didn't reach the same levels of coziness when it came to its leather incarnation. Other than this little speed bump, the A50s are looking to once again cement ASTRO as the leading provider of headsets for the gaming community.

ASTRO's A50 Wireless Gaming Headset hits stores later this summer, with an MSRP ranging at about $300.