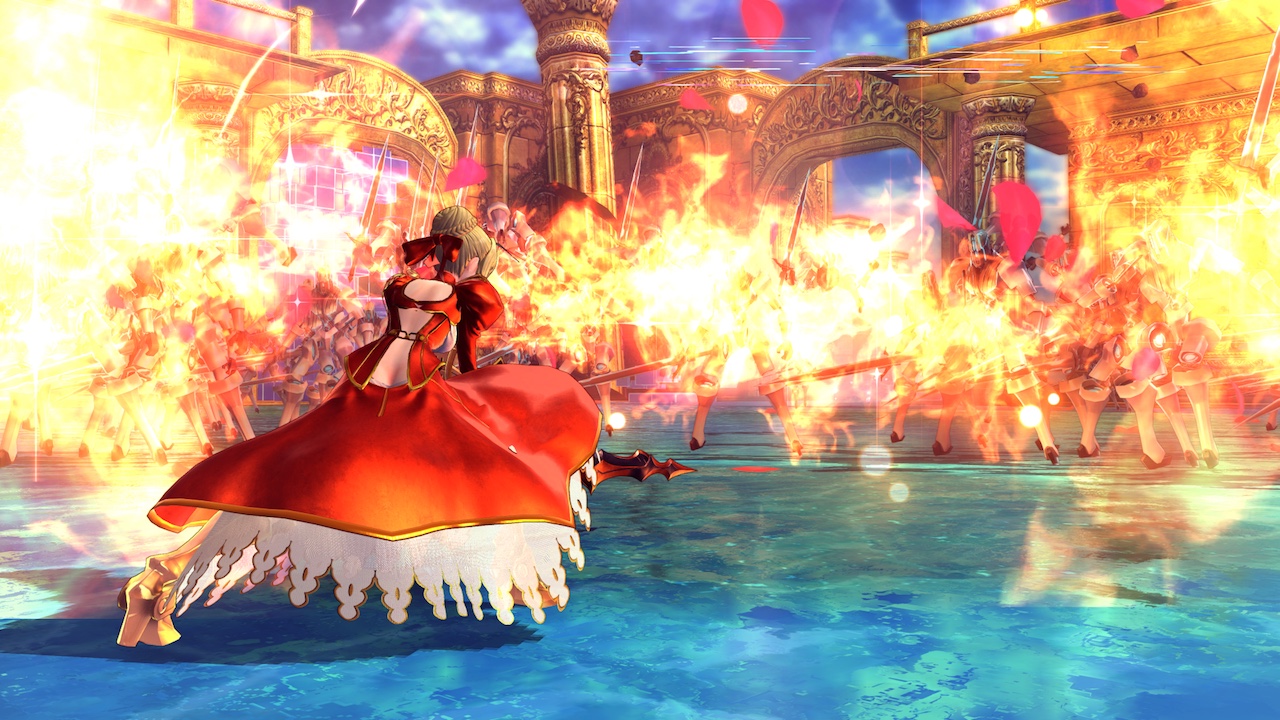 The Fate series has dazzled fans via various forms of entertainment, ranging from adult visual novels and anime series to light-novels and long-running manga adaptations. However, in regards to the video game realm, the series has yet to dip its toe into the fast-paced action battle scene. Next year that all changes with the release of Fate/EXTELLA: The Umbral Star.

At the XSEED Games/Marvelous USA booth I was given the chance to go hands-on with an early build of Fate/EXTELLA, where I took control of the famous Saber Nero Claudius. At the press of the start button I was thrust into a Dynasty Warriors-styled fight, where hundreds of enemies took me head-on in a territorial battle. In order to succeed I had to earn back enough of my territory to advance to the boss battle, which required a lot of hacking and slashing and hardcore combo attacks. 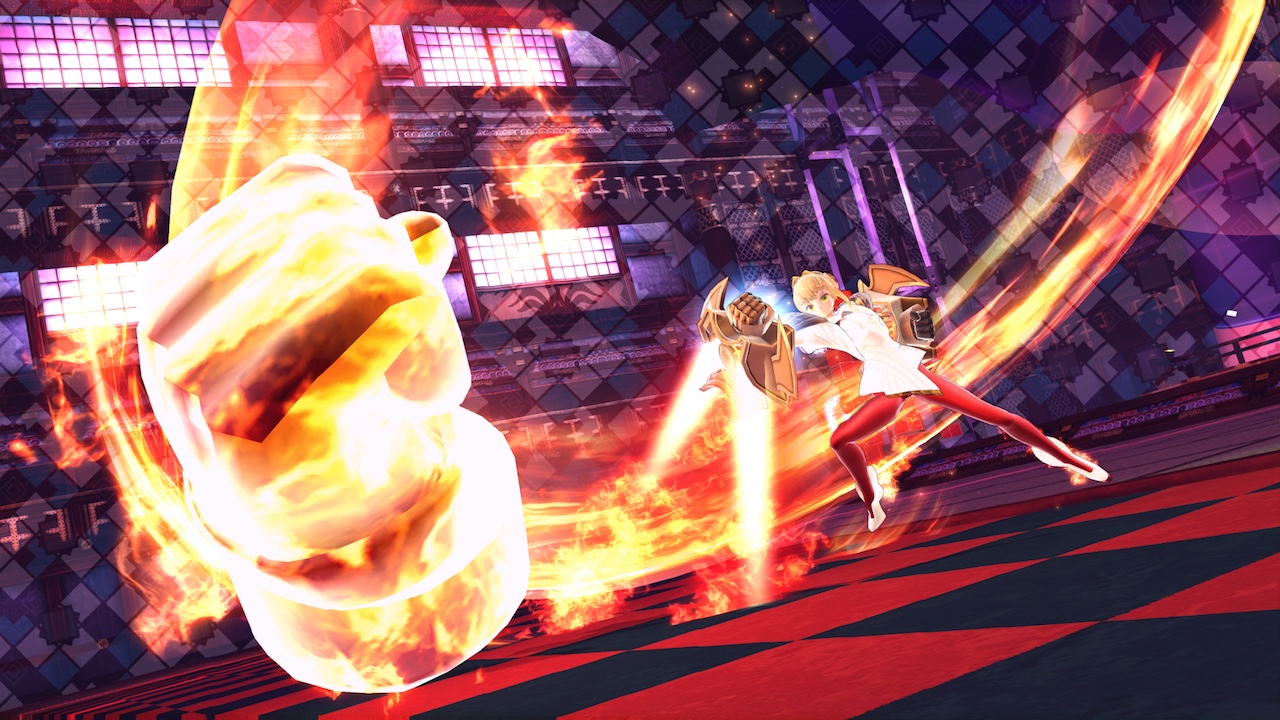 There's always something about these sorts of games where it's one against a hundred that makes me smirk. It's that level of power you feel when you wipe out a plethora of enemies in one fell swoop that makes you feel indestructible, and while it can get rather challenging as you progress, your endorphin levels will keep you fighting onward into the deepest parts of the battle. (This was a big reason why I was a fan of the recent Onechanbara and Senran Kagura games on the PS4.)

The real thrill came in the form of the boss battle, where I faced Tamamononae in a feat of sword skills. Upon summoning a form change I practically became indestructible, as I eliminated enemy soldiers and the boss with a greater ease than most. (Granted I did die once, but a revival technique kept me from losing my progress.) Nevertheless the victory that was bestowed upon me was all the more satisfying after a long and fruitful battle. 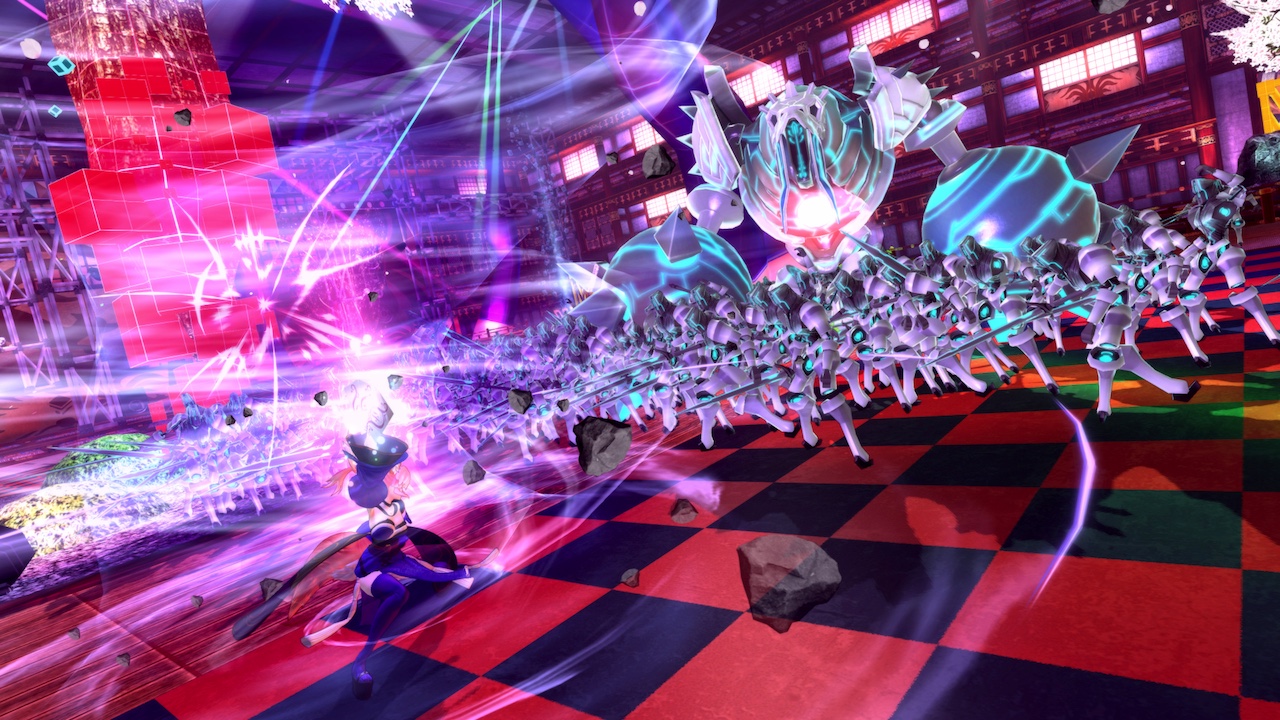 Fate/EXTELLA: The Umbral Star has taken hold of a great amount of my attention. Its anime-ish visuals and heart-pounding action will not only wow long-time fans of the Fate series, but it also has the potential to make new fans in the long run. Plus with series creator Nasu Kinoko helming the tale, we can expect a game that fits perfectly into the vast Fate universe he has created. In laymen's terms: if you are a fan of this franchise, you'll have plenty of reasons why you should excited about this game.