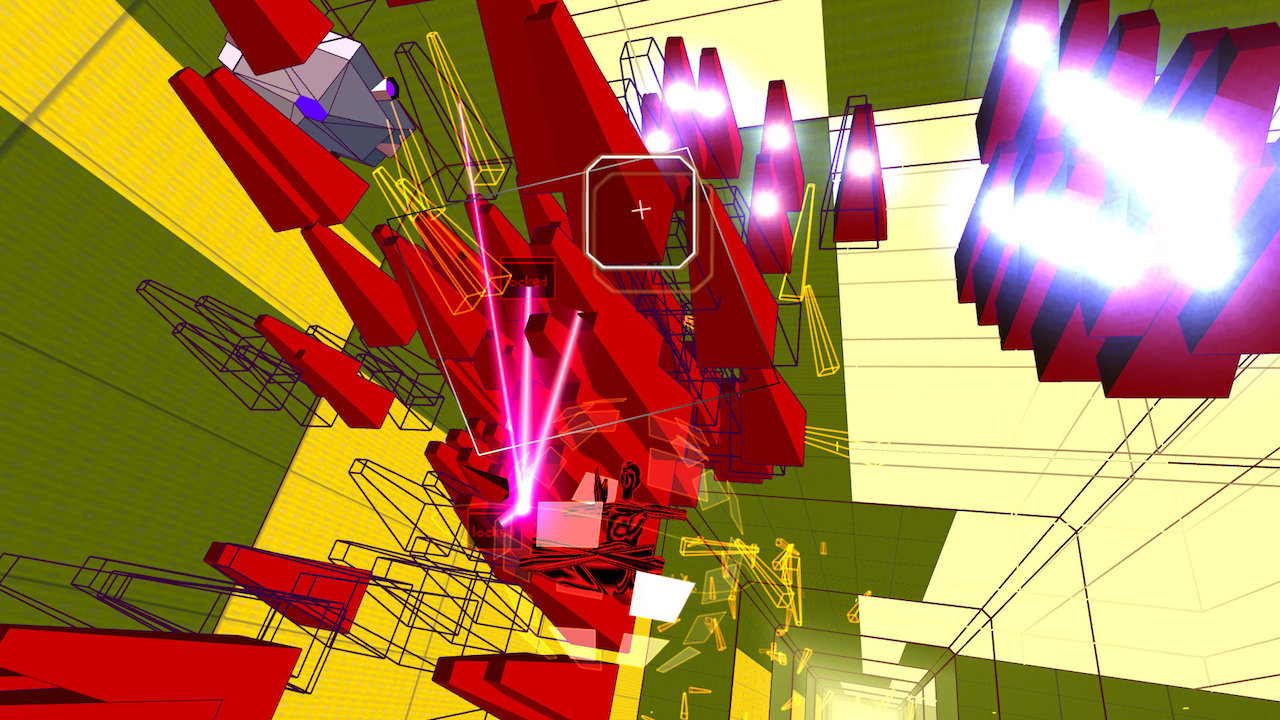 For the past few years I've been going hands-on (or eyes-on, if you wanna get technical) with the Oculus, and with Sony throwing its hat into the virtual reality ring with the PlayStation VR I was curious to see how it fared. At the Sony briefing afterparty last night I was given the opportunity to try it out with their upcoming virtual sequel to the PS2 musical underdog Rez.

The virtual demo for Rez Infinite threw you right into the flashy musical battle, as you used the VR headset to aim and the X button to fire; holding down the X will unleash multiple missiles at targeted enemies. As you take on the digital monsters that appear on your screen how you fire your weapons will be presented via the beat of the music. Needless to say that it gets rather easy to start firing away in a very melodious fashion. 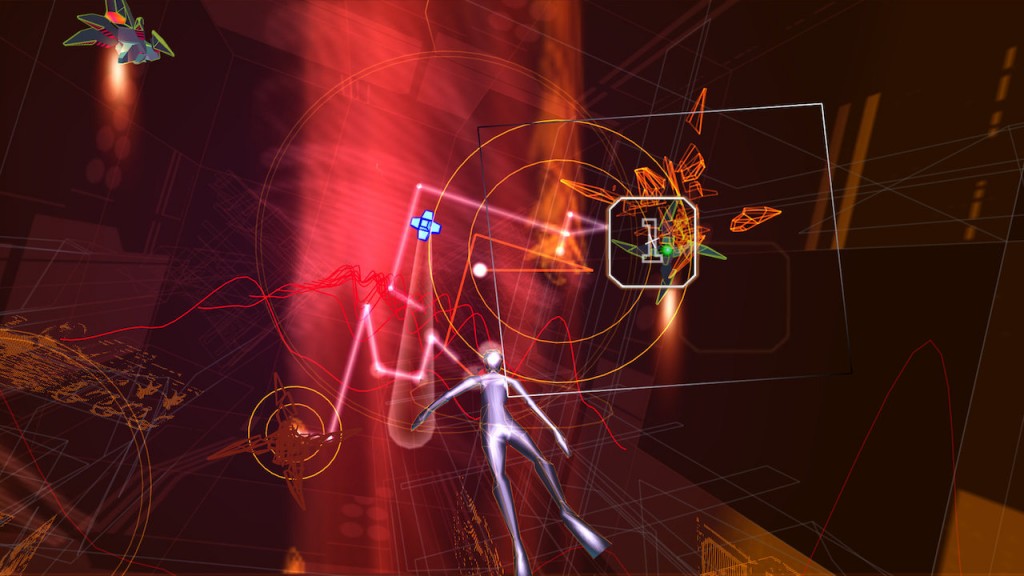 What was great about Rez Infinite was the way it instantly immerses you into its neon-colored world. Looking at the world I couldn't help but find myself becoming wide-eyed at the fast-paced action and futuristically beautiful surroundings. Its 360-degree presentation also honed into its fast gameplay mechanics, where you must almost always be on your toes whenever you are firing your weapon. If there isn't an enemy in front, then it's best that you peer from behind before someone lays a big attack on you.

As for the PlayStation VR headset itself, I found it to be surprisingly comfortable. It was easy to adjust its focus, and it even felt light on the top of my head and around my face as I wore it throughout the demo. My one issue was more with the earbud headset I was wearing at the time, as I found myself having to adjust their position every couple of minutes. Hopefully Sony is working to create a special headset to go along with their VR peripheral, as it would most certainly hone into the immersion levels it's hoping to achieve. Despite this minor speed bump it's looking rather bright for the next add-on for the PS4.

While Rez Infinite lacks an official release date, the PlayStation VR is due to hit shelves on October 13th.