The first episode in an add-on series of three new adventures, Minecraft: Story Mode Episode 6: 'A Portal to Mystery' will be available starting June 7. 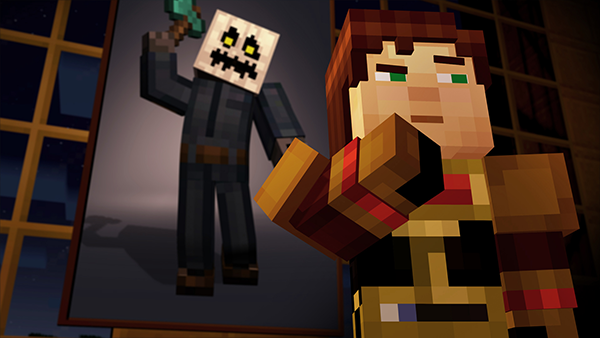 The game is available in a variety of formats: PS4, PS3, Xbox One, Xbox 360 and PC for Steam or standalone, as well as iOS and Android on mobile devices. 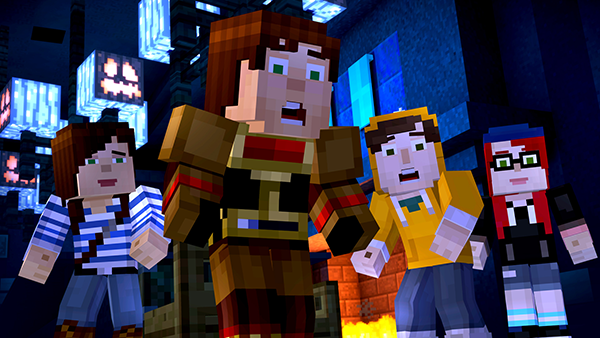 Several special YouTube stars from the Minecraft community join the cast in this new episode, all playing characters from their own YouTube videos, including Joseph Garrett, Stacy Hinojosa, Dan Middleton, Lizzie Dwyer and Jordan Maron. 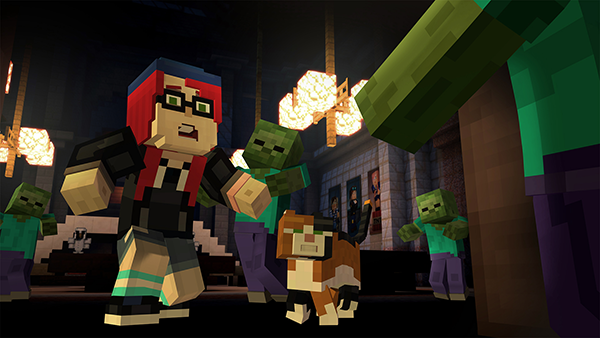 The episode continues the journey through the portal hallway, as the makers explain: "Jesse and crew land themselves in another strange new world - one completely overrun by zombies. With a timely invitation to take refuge in a spooky mansion, they find themselves thrown into a thrilling mystery alongside famous members of the Minecraft community." 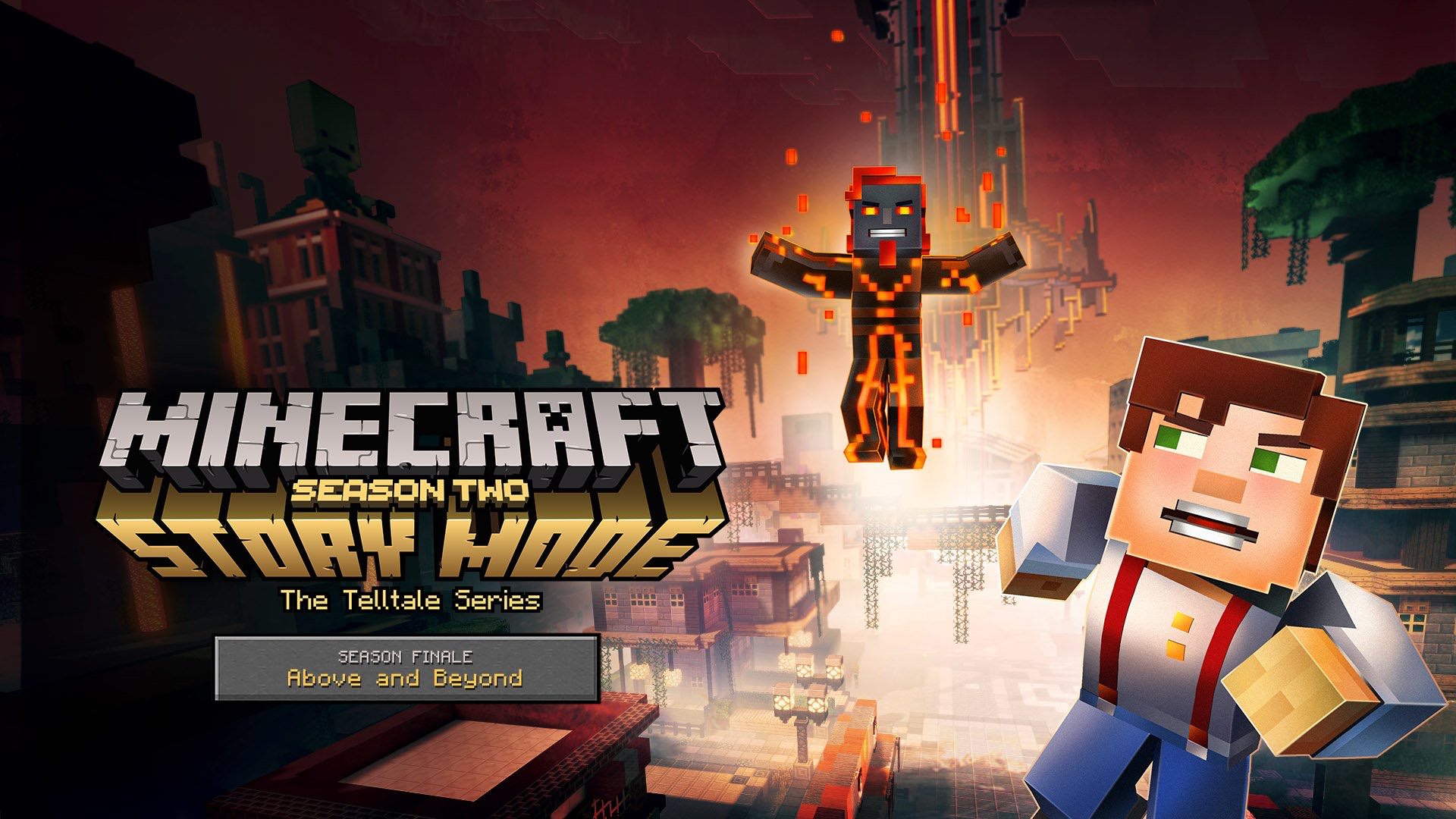