Strike Witches: The Movie, the long-awaited follow-up to Season 2 of the popular series, is set to be released on home video Oct. 4. 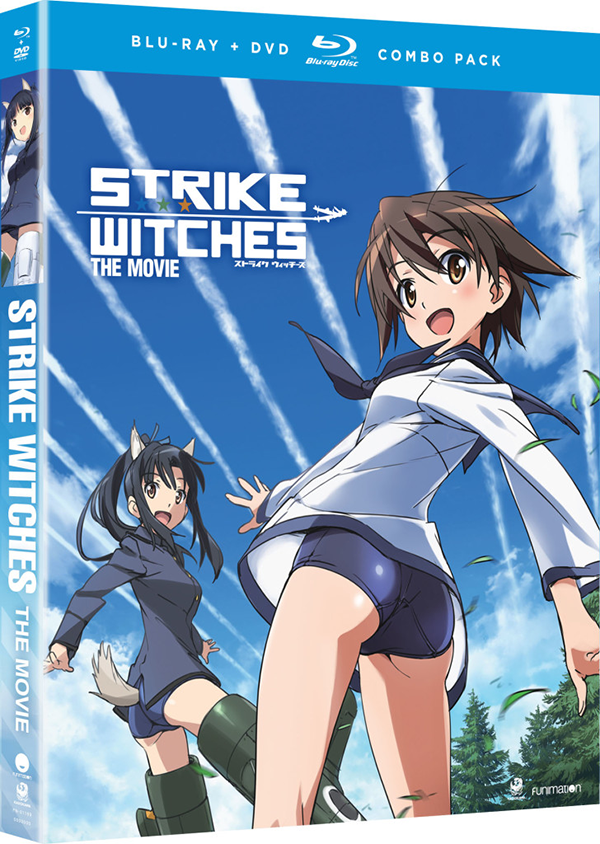 The movie features several new Witch cutie cameos, in addition to the familiar faces of Yoshika, Sakamoto, Shirley and the other girls of the 501st Joint Fighter Wing. The movie also includes characters from the manga and the light novels. The new girls are based on real-life Japanese ace pilots from World War II.

According to the release, "The biggest new character is Shizuka Hattori, a stern but idealistic young cadet who dreams of becoming a brave Witch like Yoshika one day. But how will that work out, given Yoshika’s condition after the end of Season 2?"

Life is Strange being released as...