Life is Strange being released as an episodic digital series

Life is Strange, the award-winning episodic video game from Square Enix, is now available as a digital series, with the first episode available to download for free on PS4, Xbox One, PS3, Xbox 360, Macintosh and PC. 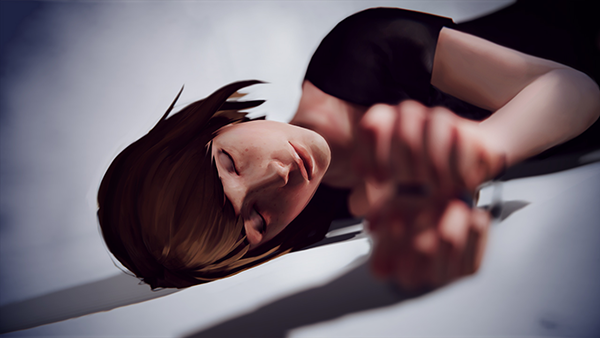 A digital series differs from a video game in that you don't play it -- you just watch it like a movie. It was not confirmed that the spisodic nature of the series will follow the same structure as the popular game. 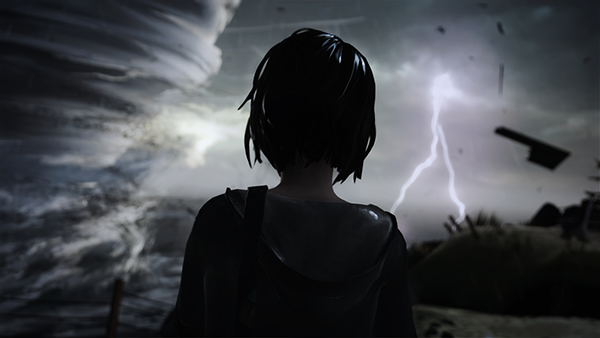 Life is Strange was initially released in episodes starting in January 2015, in which photography enthusiast Max Caulfield discovers her ability to reverse time and saves her former best friend Chloe Price from being shot. In total, there were five episodes. In addition to winning the BAFTA for Best Story, the Peabody Award, the Golden Joystick’s Performance of the Year and The Game Awards’ Games for Impact Award, Life is Strange has garnered more than 75 Game of the Year awards and listings. 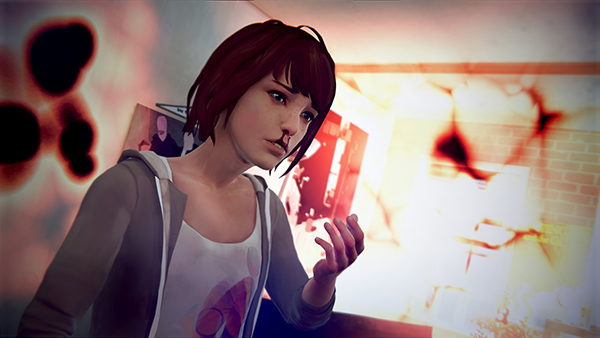 “It lends itself perfectly to live-action imaginings," said Greg Siegel, Senior Vice President of Development and Production for Legendary Digital Studios. "We couldn’t be more excited to partner with Square Enix, DONTNOD Entertainment and dj2 to bring the world of Arcadia Bay to life in an exciting new way.”beautiful world of Arcadia Bay”. 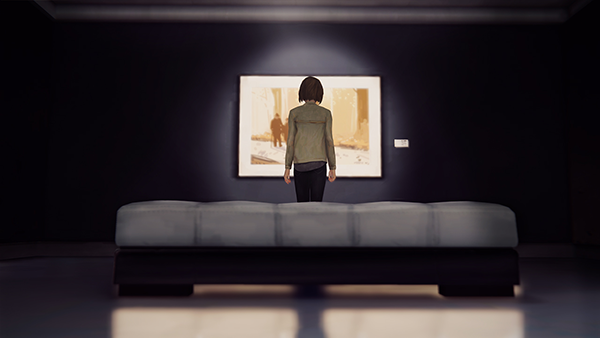