"My Hero Academia" Season 2 coming in a variety of ways

Even if you aren't a fan, it's going to be hard to miss My Hero Academia's Season 2 episodes, which will be starting in a couple of weeks.

Funimation Entertainment announced yesterday that English-subtitled simulcast episodes of the new season will stream on both Crunchyroll and Hulu, which will launch on April 1, along with the English SimulDub on FunimationNow as part of the simultaneous premiere with Japan this month. 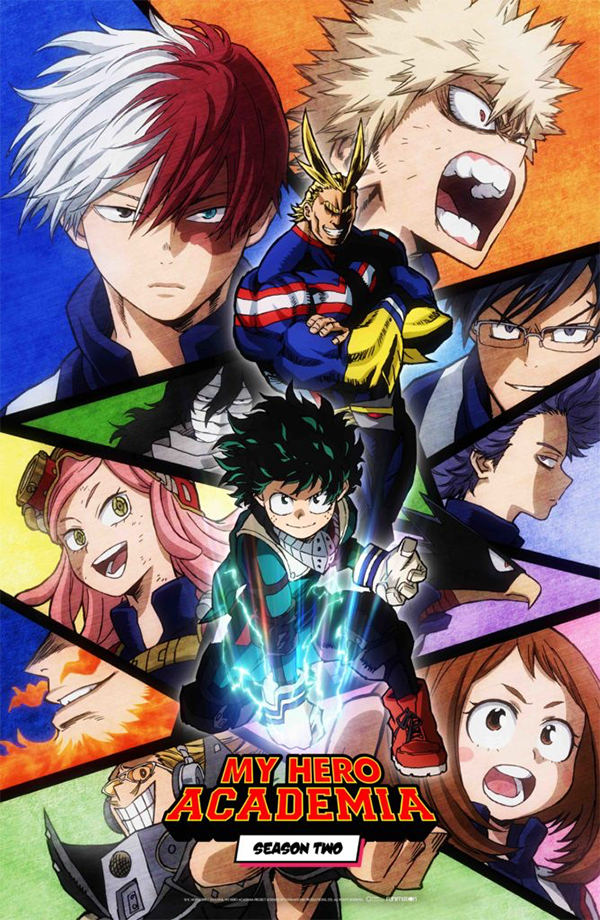 The first six episodes of both the English-subtitled simulcast and English SimulDub will launch on the same day they are broadcast in Japan.

In a press release, Funimation describes the series this way: "In a world where 80 percent of the population has some kind of super-powered 'quirk,' Izuku was unlucky enough to be born completely normal. But that won't stop him from enrolling in a prestigious hero academy. Now, the promising freshman class is making its debut at the world-renowned U.A. Sports Festival. It's Quirk versus Quirk as our young heroes face off in the ultimate showdown."

Funimation will release "My Hero Academia" Season 1 on Blu-ray, DVD and Digital HD on April 18.

If you need an incentive to quit w...