If you ever sit and ponder on the idea of people of a young-ish age drinking, let this new episode of the ESH podcast be the proof you need to "just say nay!"

This week, MagicMystic returns and brings with her balance to the force while Panda and Ninja enjoy some adult juice before, during, and probably after the episode.

This episode starts with Ninja talking about the new XBLive Arcade title Go! Go! Break Steady that she keep calling "Go! Go! Beat Street" reports on some of the feelings around the industry about E3, and the hopefully triumphant return of the fighting genre on the back of Soul Calibur IV. Magic chimes in with her new found XBox-y goodness and general discovery of "the new" as she shares first impressions of her new XBox 360 Elite as well as latent desires for an XBLive account, and then Panda brings up the rear and talks about the anime and manga series, Full Metal Panic. The gals are back to normal and completely off topic as usual.

Here are some of the random things said during the show that could have been used as titles, but weren't:

Hope you have a hot cup of coffee on hand, because you want to stay awake for this one folks. I give you, ESH podcast episode 107: Friends Don't Let Friends Drink & Podcast! 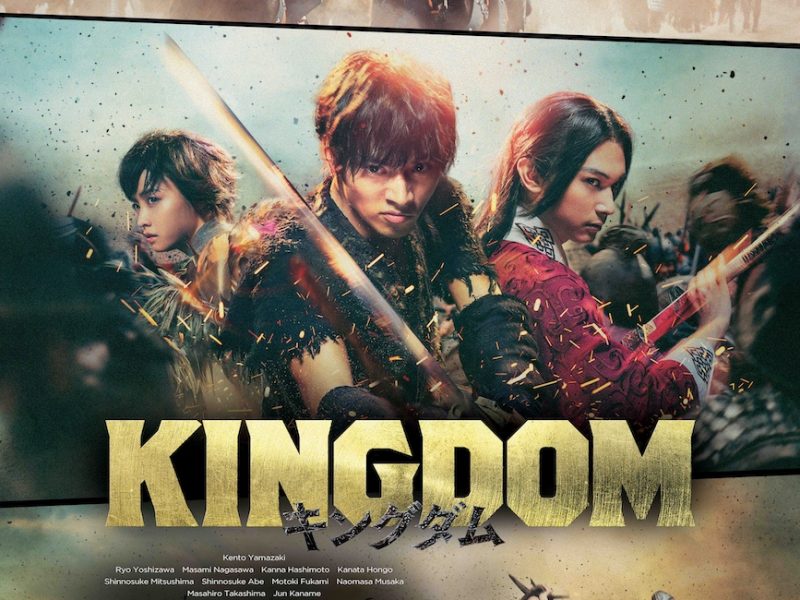