Episode 206: Sometimes You Want a Bazooka 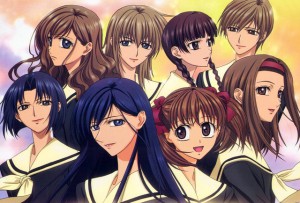 New Monday, new podcast episode fresh and ready for you. Double anime super bonus plus a little Crackdown 2 breakdown and review, what more could you want?
Pandalicious kicks off the show talking anime again as she's procured a couple of new DVD collections. First up, is the (more than once) recommended series Maria-sama ga Miteru or Maria Watches Over Us as it's known in the US. Then she flips the script and blows poor NinJaSistah's mind with the cross-dressing it's-anime-so-of-course-there-is-incest-in-it Romeo X Juliet series, and in the process of sharing her review of the anime series confuses herself even more than when she started it. 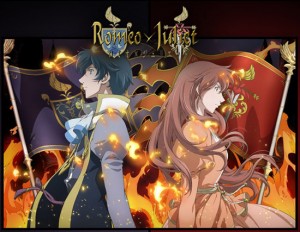 Finishing out the show NinJaSistah talks about her first few hours and impressions playing Crackdown 2 by Ruffian Games the sequel to one of her more favorite mindless-funtime-blowie-uppie games on the Xbox 360. Need more reasons to listen to this episode? Well, here are some of the titles we came up with but didn't use:

Grab a cup of your favorite beverage and enjoy ESH Podcast Episode 206: Sometimes You Just Want a Bazooka