HomeVideo GamesYakuza Ready to Punch You in the Face for the 4th Time
by: VichusSmith
0
Video Games

Yakuza will see its import for the US in Spring 2011. So enjoy a teaser for the brawls to come: 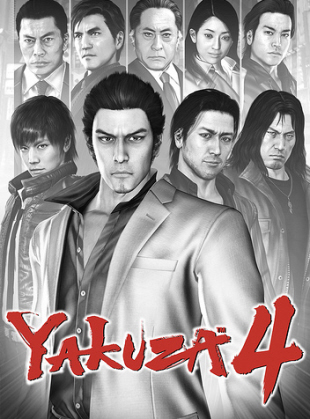 I know some may not have played any of the entries in the Yakuza series, so while I can't recommend that everyone should play the games from the very beginning (that's hours upon hours of gameplay), but you might want to at least play part 3.

Yakuza is a free-roaming, open environment game about a Yakuza named Kazuma Kiryu and his many conflicts. Yakuza is story intensive, so for part 4 Kazuma has been through quite a lot and has aged much. It's a very "Japanese" game, so if you don't like a lot of reading of text, or dating sim style minigames, it might not float your boat. For the rest of you, this is a game worthy of your time. Make a note of it!
I love
Share With: