It's that time of year when we talk about video games, video games and more video games. But if you were doing a show like this, your agenda wouldn't be any different.

As we do every year, we wrap up the Video Game Awards and put a nice bow on it. We treated it a little differently this time by recording our reactions while watching a YouTube replay of the event just two days after it went off, sort of Mystery Science Theater 3000-style. The only question is: which one is Crow?

It gives us the opportunity to react to what's being shown on the screen, so in addition to talking about the various award categories, we discuss a range of topics: walking the red carpet, Life is Strange, Uncharted 4, attending the VGA next year, Far Cry, The Land Before Time, Troy Baker, Ubisoft, fashion tips, Legos, Valve, X-Men, VR, Rocket League, Mark Hamill, Star Citizen, the Walking Dead and how much we'd like to give you a million dollars.

Sure, it's totally random, but randomness with a purpose.

[Editor's note: In the podcast, Ninja misspeaks when she says Sid Caesar was a former Joker in Batman films, she meant to say Cesar Romero. Easy mistake.]

So your can hear it for yourself in this week's ESH Cast #463: The Game Show Awards: Not Exactly Live.

Superman v the IRS and the SSA 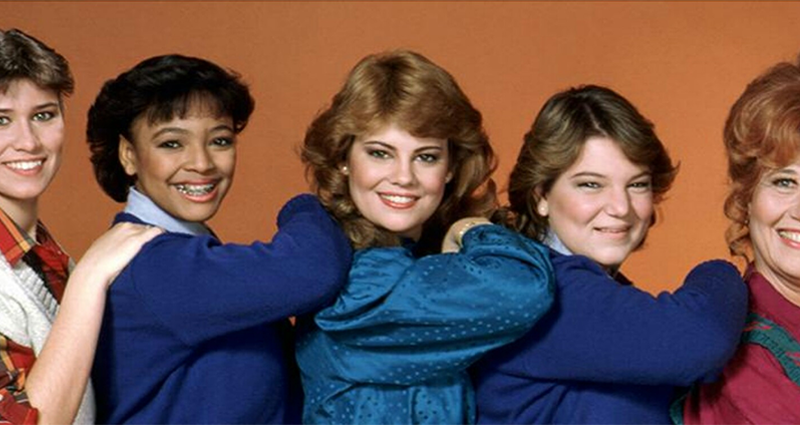