This is a job for Superman (with the emphasis on job)

"This is a job for Superman!"

Think about it. We've been watching the adventures of a guy for 75-or-so years without really considering that saving people, saving the planet, saving the universe is his job. Sure, he has plenty of super friends to share the duty, but we only ask one thing of him: to do his job.

Now think of your job. You might be a tinker, a tailor, a soldier, a spy, but when it comes down to it, you aren't doing those things 24/7. Superman is -- and he's expected to.

And Superman, in addition to saving the planet and all the stuff that goes along with that, is a working reporter for the Daily Planet newspaper. Having been a newspaper reporter myself, I know what goes into that job.

You're not just flying around to the world's hot spots as a newspaper reporter, as Superman has often been portrayed. You're reading Editor & Publisher and the Columbia Journalism Review to keep up with your craft. (Although he's got super sight, he can read only one word at a time.) You're having to come up with lists of stories every week that you're planning to cover. You're in meetings with other reporters and your editor to talk about the mundane problems everyone else in your office are having. You're helping to edit other reporter's stories. You're proofreading today's first edition to find mistakes before later editions are printed. 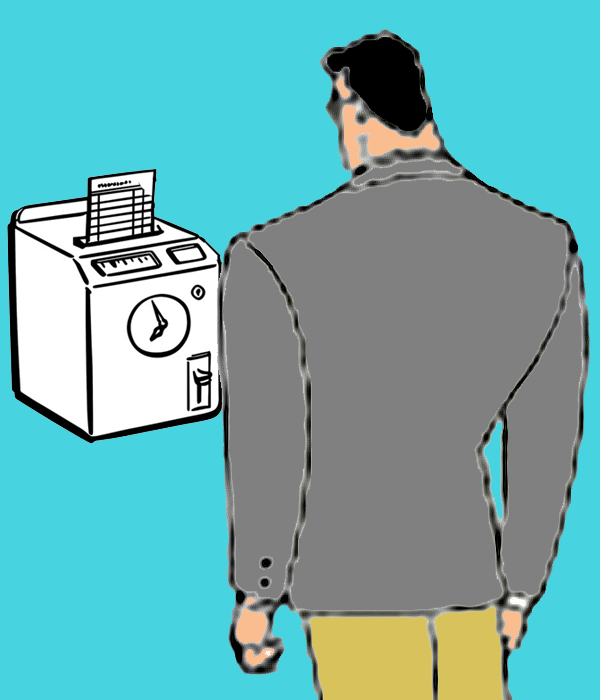 Sure, you're Superman, but you already have a "full-time" career, and it has mostly to do with covering your editor's ass. And, although Perry White seems to be intelligent, he can't even figure out who you really are.

So you are split between your 40-hour-a-week gig and that other save-the-universe stuff that you do for 128 hours a week. You might wonder, when do you get a vacation?

And, of course, going on vacation is never fun by yourself. Clark Kent could marry Lois Lane, I suppose, but while she's lounging on the French Riviera, he's off catching bad guys robbing a bank or trying to deal with a new plot by Brainiac. Not much of a vacation for the S-man. 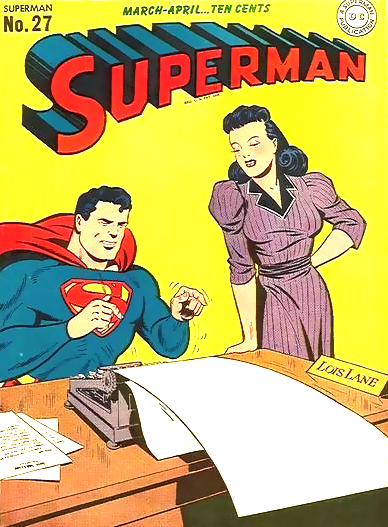 And, although Thomas Wolfe wrote, "You can't go home again," for Superman, this is undeniably true. He can't go home. Krypton's not there anymore -- and a vacation to Kansas isn't a vacation at all (I've been there).

Of course, anywhere Superman would go on vacation, he'd be mobbed the whole time. Although Superman doesn't need any help with anything, he would have to have an entourage to keep the normals at bay.

And exactly what would keep Superman entertained? A roller coaster? That's a laugh. A mechanical bull? Extreme sports? Even mountain climbing would make the man who can leap mountains yawn. The way I figure it, the man with too much drama in his life already could only be entertained by a good, over-the-top comedy, like the movie Airplane. 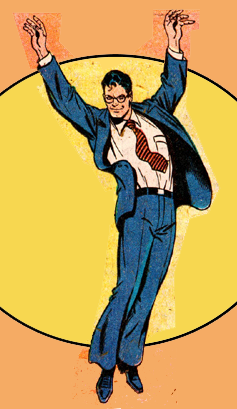 And, if we saw Superman laugh, could we really respect that? Wouldn't we think that he ought to be out stopping the war in Syria or dealing with starving people in a third-world country? We wouldn't want to see him relaxing and enjoying himself, would we?

Bruce Wayne -- he's a lucky guy. Sure, he's Batman in his side job, but he's also a wealthy philanthropist and playboy. We expect to see him enjoying himself on a yacht somewhere -- and he can afford to do that without raising suspicion.