What would you say... 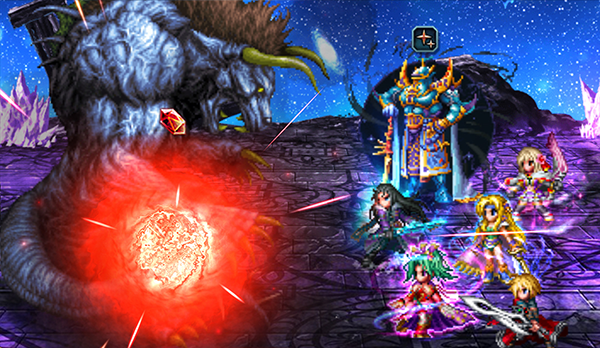 Well, it's all true. The video game Final Fantasy Brave Exvius has already drawn six million players in Japan and will be brought to America for iOS and Android this summer. 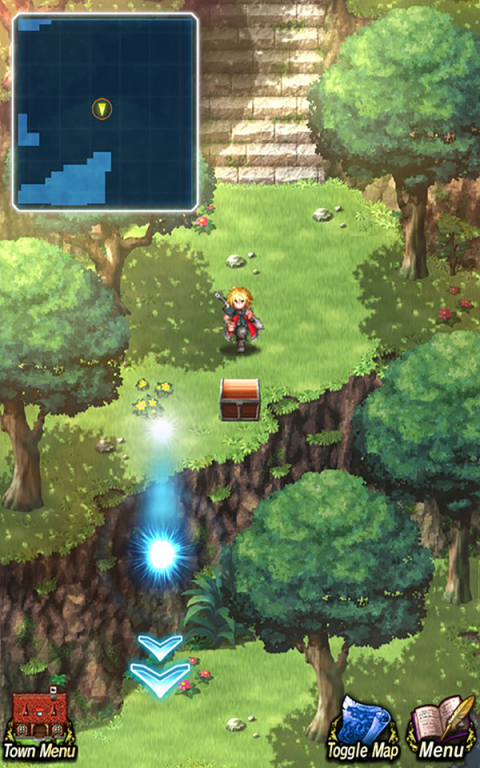 According to makers Square Enix and gumi Inc., "Adventurers will follow two knights of the kingdom of Grandshelt, and a young girl who suddenly appears before them, as they begin their quest to pursue a highly sought-after crystal. Players will make their way through various types of dungeons to search for items, collect gil, uncover hidden paths, and venture new routes." 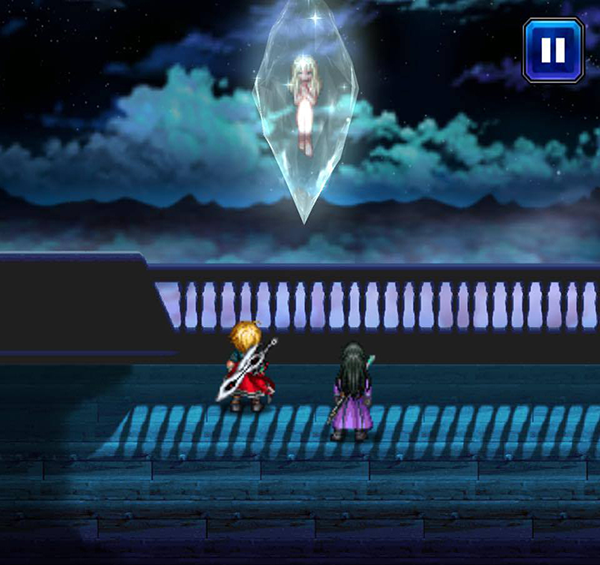 Is Mario Kart destined for the sil...