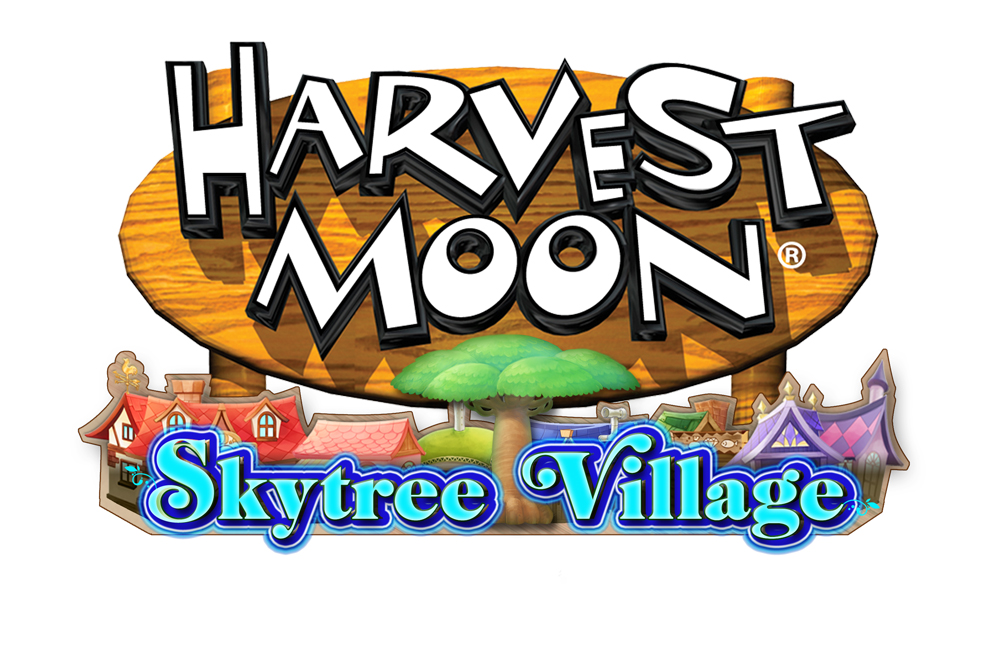 Before there was Farming Simulator, the only place you could make a game out of growing crops and living the rural life was in Harvest Moon. Although the original game series has gone to a different publisher, Natsume has kept the name whilst taking the mechanics from the popular Harvest Moon 64 incarnation. This proved pretty successful in Harvest Moon: The Lost Valley, which welcomed fans of the original with familiar gameplay mechanics mixed in with some Minecraft-like building. Two years later we return to the same realm in the latest in the series Harvest Moon: Skytree Village.

During the E3 demonstration the folks at Natsume showcased some of the upgraded elements that will be featured in Skytree Village. Farming and digging has been made far easier with the option to dig/plant/build on up to nine spots at once. (The number will grow the more you level up.) This will give players ample time to dive into the main story mode of the game, where you are tasked to restore the seven legendary Skytrees in order to bring back more power and prosperity to the land. 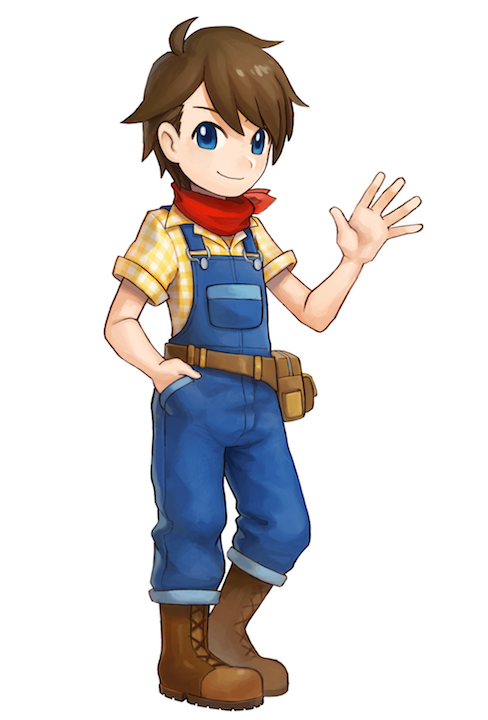 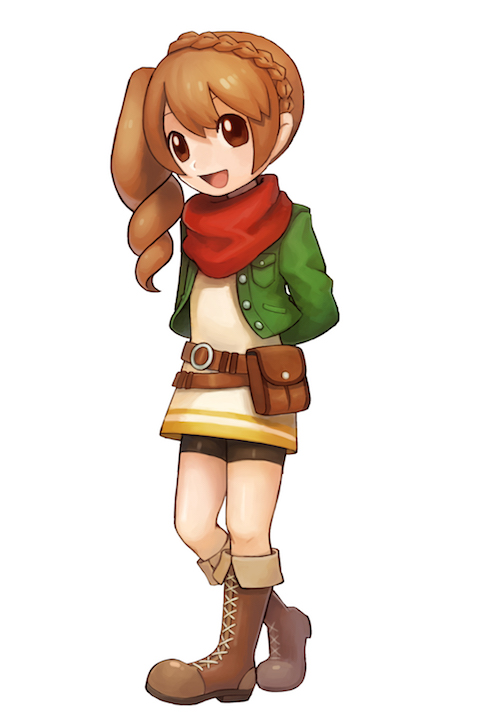 As your roam about you'll be given the chance to help local farmers, catch up on some fishing, and even herd some familiar and new animals to the world. Outside of the farming and storytelling Harvest Moon also has its courtship aspect, as you can helm either a boy or girl and choose from a foray of bachelors/bachelorettes. These hopeful future partners are suave, down-to-earth, or even just a slight bit British, giving way to various paths depending on who you find yourself fancying the most.

Those who have stayed faithful to Harvest Moon may find some things different about their beloved series, but there seems to be quite enough familiarity that'll make diving into Skytree Village fairly easy. Rest assured that those in the mood to do some farming that won't require time vampire levels of your beckon call will hopefully find plenty to enjoy in the latest chapter of Natsume's beloved series.

Harvest Moon: Skytree Village is due on the 3DS later this fall.