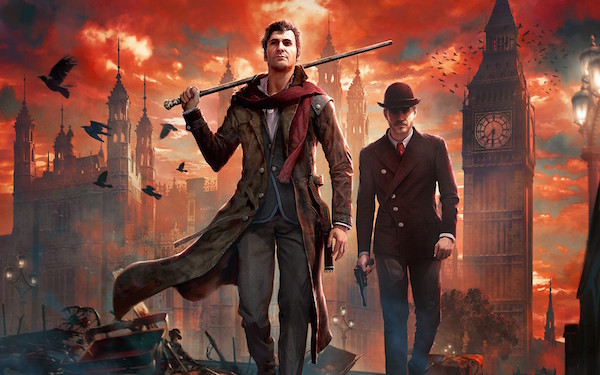 Detective stories have drawn me in for me entire life. There's nothing quite like seeing a case through from beginning to end and some are bite-sized enough to get through in a single sitting. In an ever-increasing pantheon of amazing detectives, none will ever be able to match the brilliance of Sherlock Holmes. Frogwares has been doing a splendid job making games starring the world's greatest consulting detective for quite some time, but they really managed to hit their stride with their last game Sherlock Holmes: Crimes and Punishments. I got to see one case from their next game, Sherlock Holmes: The Devil's Daughter, and it looks as though they've leaned into what made the previous title great and have put together another exciting adventure.

Immediately after the demo got started, I could tell they had utilized the same engine from Crimes and Punishments. The characters are looking good, with some slight updates to the look of each character. The Devil's Daughter even features a new character, Sherlock's adopted daughter Katelyn, who will play an important role in the overall tale. Still, the main part I care about is the return of everyone's favorite hound, Toby, and I can confirm that he is still lounging around 221B Baker Street. 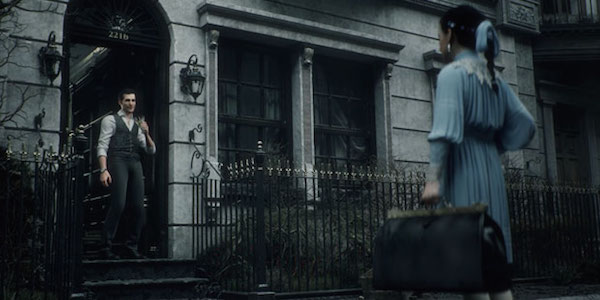 Several elements from Crimes and Punishments are making a return in the Devil's Daughter. Sherlock is using a very similar deduction method, by gather clues and picking a certain direction in his reasoning. This similarly leads to the ability to draw multiple different conclusions based around the choices made about the evidence. In the case I saw, there were three possible suspects that could be accused and, like in the previous game, you are allowed to condemn or absolve them. This means there are essentially six endings to that one case, depending on the choices you make.

I've been talking a lot about how this game seems similar to the previous, and this should certainly be taken as a compliment, but it does have some new tricks up its sleeve as well. One of the bigger things, that I suspect will be featured throughout the game, is the imagination mode. If you've played The Vanishing of Ethan Carter, it very much reminded me of solving cases in that game. Sherlock finds himself in a precarious position and must deduce a solution. So, after gathering some intel, he uses his boundless imagination to arrange a series of events that will get him to his objective. Once he has everything mapped out, he quickly and skillfully enacts those events that play out just as he had planned. 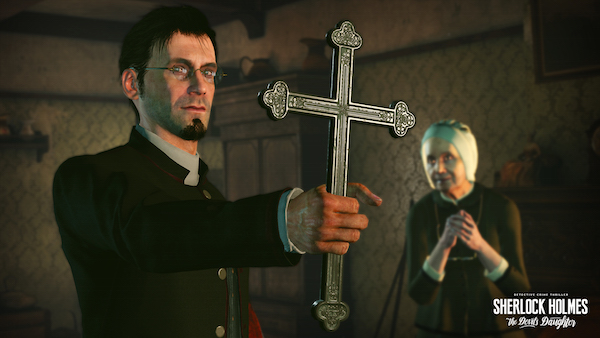 Not above a little goofiness, Sherlock Holmes: The Devil's Daughter also showcased a particularly humorous scene involving an exorcism. Dressed in one of his patented disguises, Sherlock pretends to exorcise some demons from a woman's house and I must say it was hilarious. I won't say much more about the moment, so you can enjoy it yourself, but I can appreciate the game not being so overly serious as to include funny moments like this one. On a smaller scale, there were a few mini-games featured in including one where you are tasked with walking over a precariously tiny rail. I got to play this sequence and it was surprisingly difficult as it required some attention splitting mechanics.

Frogwares has been making these Sherlock Holmes games for quite a while and I have enjoyed what they have done thus far. As they have evolved the series, it has gotten much better and I look forward to seeing the full version of Sherlock Holmes: The Devil's Daughter when it comes to the US this summer on PC, PS4 and Xbox One. 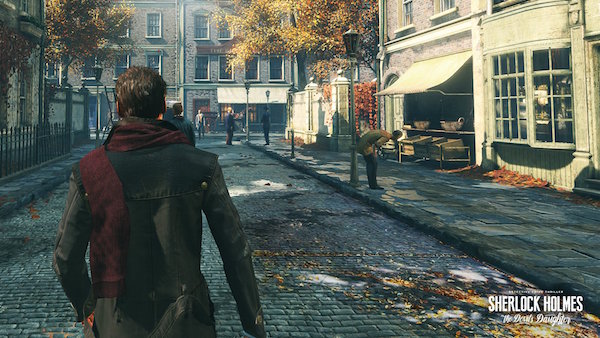