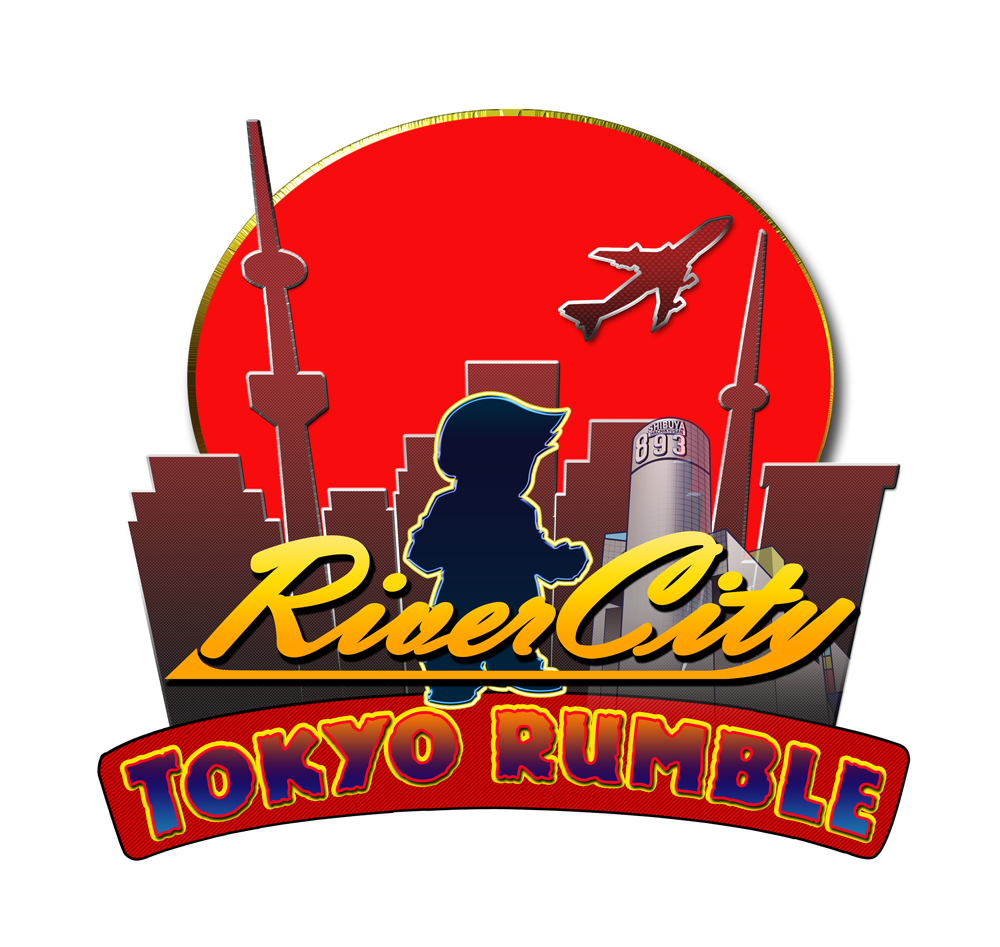 Natsume has a huge goal for 2016: to bring a once-lost franchise back to the gaming public. River City Ransom has been called a classic NES title by just about everyone under the sun, so it comes as a surprise that the Kunio-kun series it was spawned from never quite gained traction outside of Japan. However that may all change with the upcoming 3DS adventure beat-'em-up River City: Tokyo Rumble.

At the Natsume booth I was given a brief taste of what I can expect from the full game. In Tokyo Rumble you'll be able to play as Kunio, Riki, and other popular characters from the Kunio-kun series, as you clean up the Japanese cities that have been wreaked havoc on thanks to the punks and gangs that have taken control of them. The more you complete, the more characters, stages, and songs you'll be able to unlock. 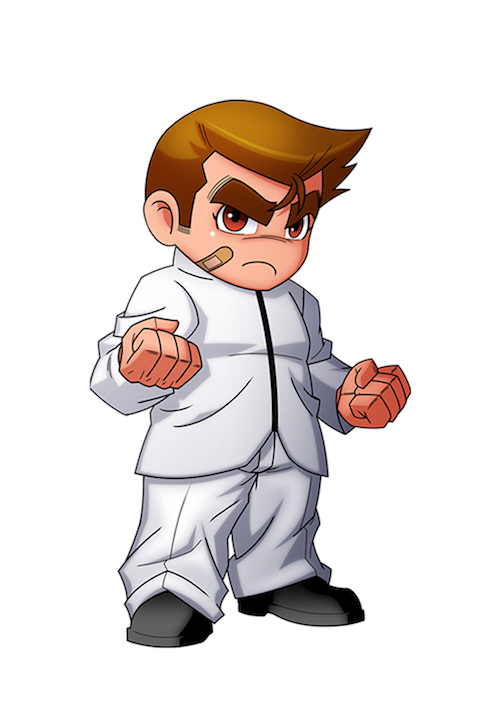 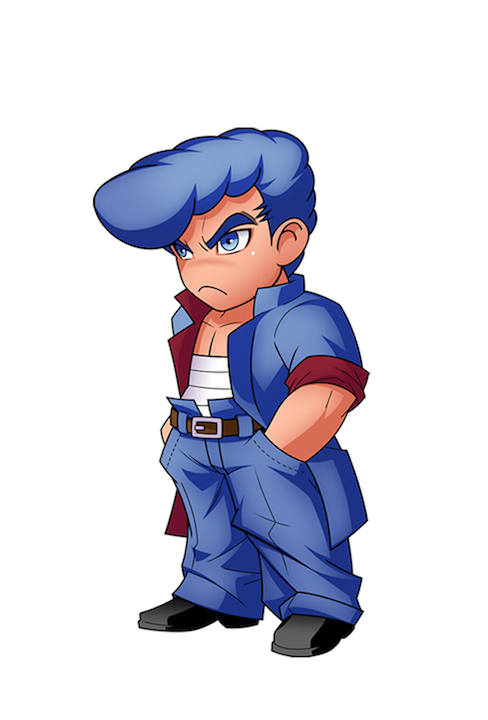 Players can learn new moves and earn extra cash via special side jobs, as well as take breaks to play some mini-games like dodgeball and basketball. River City: Tokyo Rumble will also feature four-player battles that can be done via Local & Download Play. So long as at least one person has the game, anyone with a 3DS can join in.

While my time with the demo was short, I found it very easy to dive right back into this familiar territory that I once tread in my youth. Seeing these characters from River City Ransom simply kicking tail and taking names was a sight I thought I'd never relive again. Yet there was Kunio and his gang of anti-heroes, punching and kicking their way through the past towards what should hopefully be a bright future. Fingers crossed that Tokyo Rumble is met with success, as it'll allow Arc System Works to give the OK for Natsume to continue releasing the series here in the States.

River City: Tokyo Rumble comes to the 3DS this summer.