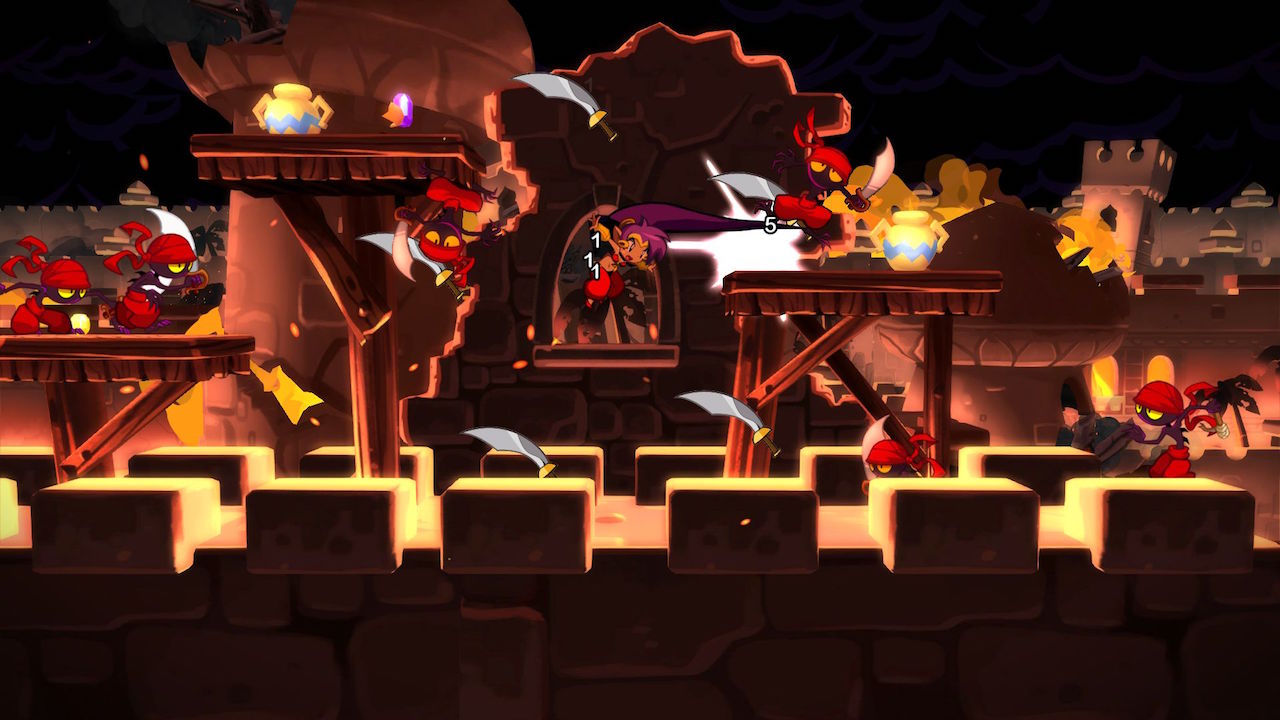 I've been a fan of the Shantae series since playing the iOS port of Risky's Revenge, with the most recent Pirate's Curse entry being one of the greatest platformers I've ever laid my hands on. This fall gaming's most magical heroine returns in WayForward's Shantae: ½ Genie Hero, an entry that may open the door to new fans whilst pleasing the old ones.

Showcasing it at the XSEED Games/Marvelous USA booth (who are publishing the PS4, Wii U, and Vita versions) ½ Genie Hero throws you right into the heat of the action as Shantae starts hair-whipping the living daylights out of enemy Tinkerbats. With her magic back, both her fire attacks and protective orb have returned, as have her Dance transformations. For this demo I was given the opportunity to try out the Spider and the Monkey transformations, both of whom have special climbing capabilities. (Their attacks were given to me later on via hidden treasure chests.) 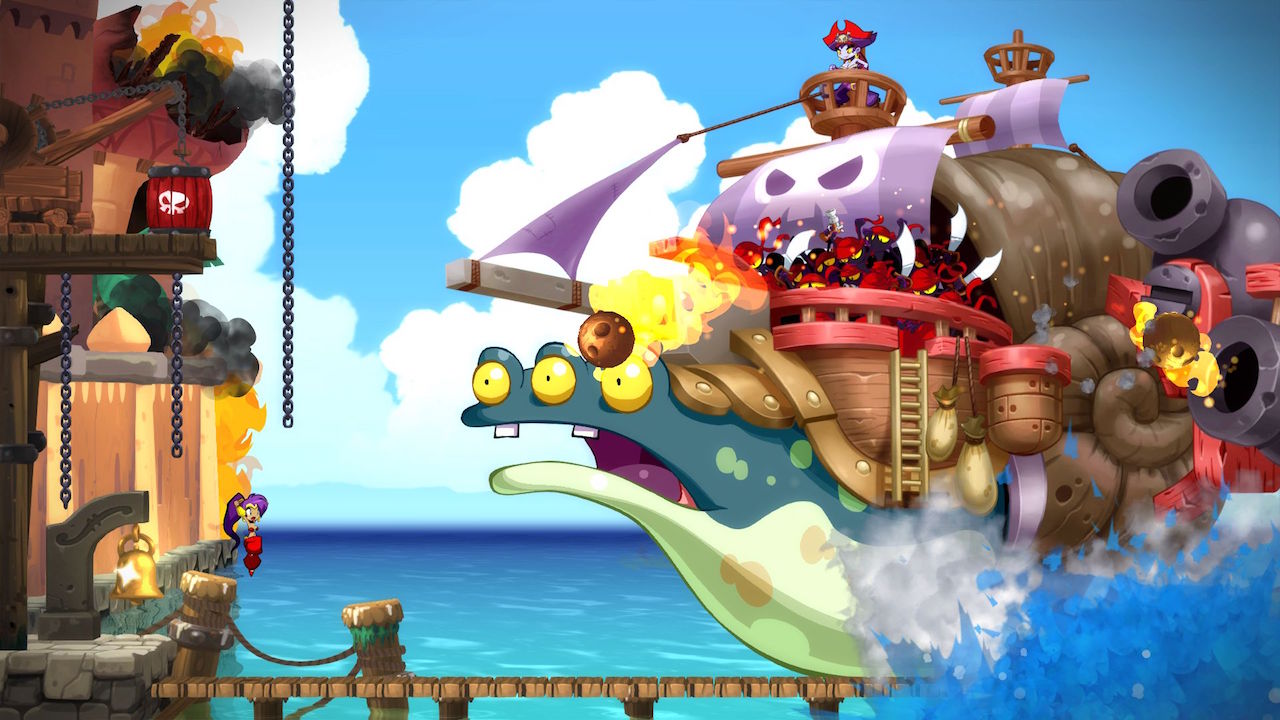 Jumping into ½ Genie Hero felt just as natural as it did with Pirate's Curse, although it did take me a bit to figure out the magical attacks as it was a different setup than Risky's Revenge on the iOS. The most noticeable change is its visuals, which have been given an outstanding upgrade for the next-gen consoles. Its cartoonish look plays wonderfully with the overall humor of the game, which peered its goofy head with the appearance of Risky and her latest weapon: the P.O.O.P. T.O.O.T. (although you probably shouldn't call it that).

So far Shantae's latest adventure is turning out to be another fantastic thrill ride that will have you smiling through and through. With magic and humor looking to be in full abundance the purple-haired belly-dancing genie's next foray is sure to be one that'll stand proudly with the rest of the series.

Shantae: ½ Genie Hero is due out later this fall.