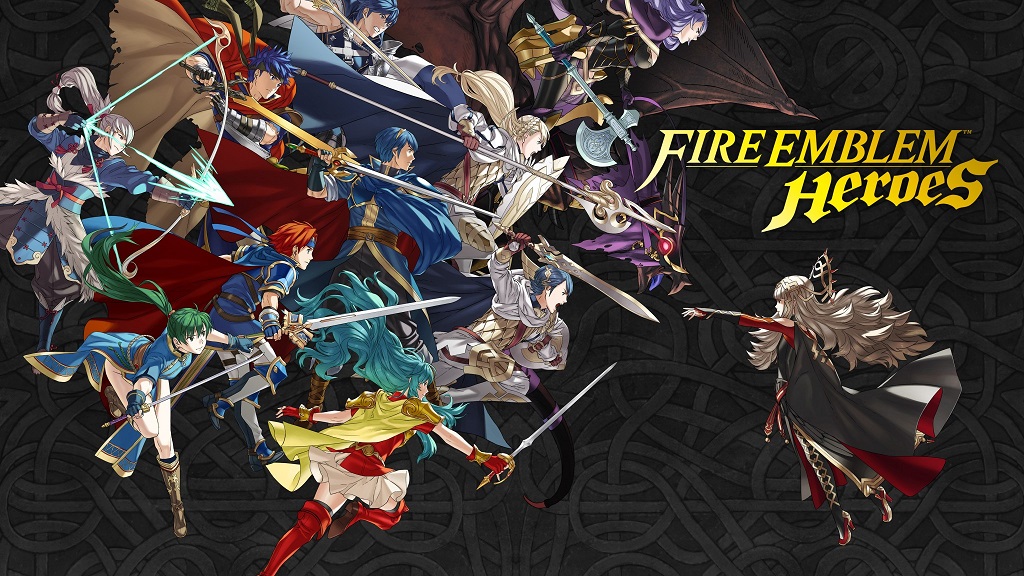 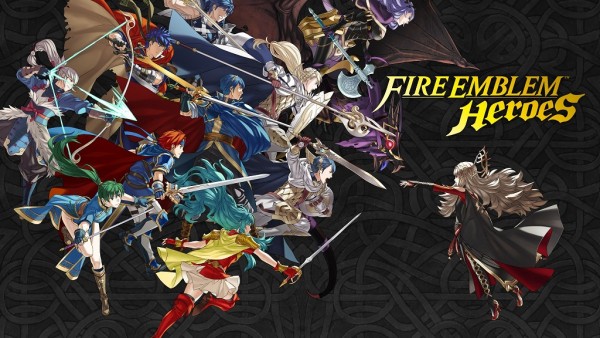 It’s an exciting time for Nintendo.  As some may or may not know, Nintendo is breaking into the Mobile gaming industry and they launched Fire Emblem Heroes for the ios and Android system on February 2, 2017, making it their second mobile game.  The game is free to play with optional micro transactions.  Fire Emblem Heroes opens up with you being summoned to a distant land to aid the Kingdom of Askr.  Prince Alfonse and Princess Sharena meet you and fill you in on why you are needed on this adventure.  The rival Kingdom of Emblian, ruled by Princess Veronica, is invading other worlds and enslaving their heroes to wage war on the Askr Kingdom.  You play the role of the legendary Summoner.  A being able to reach into other worlds and make pacts with heroes to fight with and drive away the dark forces and bring peace back to the land. 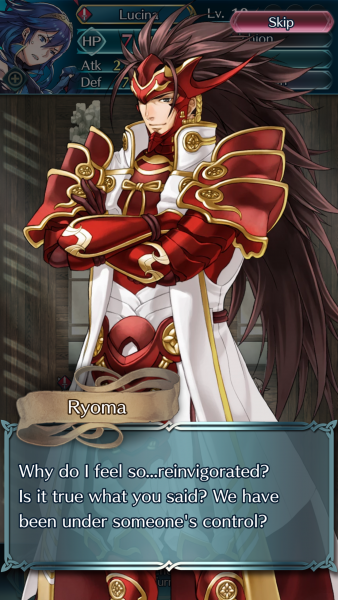 For those unfamiliar with the series: Fire Emblem is a tactical RPG series that usually pits the player in a struggle between warring kingdoms.  Fire Emblem Heroes keeps the same theme but adds quite a bit of mobile “gacha game flair” to make a unique experience.

“Gacha” games are typical on the mobile scene.  The games revolve around the mechanic of summoning or recruiting minions, leveling them up and managing your stamina so you can continue to play.  The game will often gift you many resources to use right away, as well as base units to use.  Unfortunately, with summoning units, it’s always random like a slot machine.  This leads players to often spend real money on the game in hopes they can find the units they want.  Units are usually ranked for rarity and power.  In Fire Emblem Heroes, they use stars to represent overall strength (1 Star – 5 Star). After playing an hour- or so- I accumulated twenty orbs to summon my first batch of units.  I was pleased to see I was gifted two 5 star units for my efforts and shown a beautiful five second animated movies for each of them being summoned.  You are able to promote all characters to 5 star rank but it takes a lot of work and time to do so. 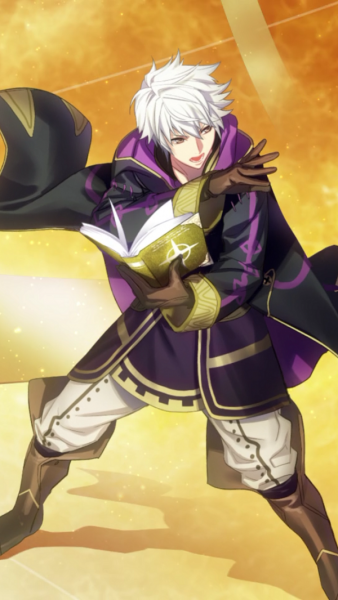 Feel how you may about gacha game mechanics, but Fire Emblem Heroes does a lot right to make you forget you are playing a glorified slot machine.  Gameplay, music, graphics are all outstanding.  The controls are easy to pick up for new comers, and long-time fans will feel right at home commanding their units on the battlefield.  Your team is composed of four units.  This is a smaller squad than most Fire Emblem games but this promotes quick and fun matches.  Each unit has a specific weapon type (sword, spear, tome, bow, ect.), skills and a color (Red, Blue, Green and Neutral) assigned to them.  The game features a rock, paper, scissor power struggle ruled by what color your unit is versus your opponent’s color.  Depending on the match up, you could be at an advantage or disadvantage.  There are certain weapon advantages too, such as a bow versus an enemy flying unit.  You move your units on the field and use their skills and tactics to overcome your enemy’s army.  There is a multiple chapter story, composing of all past Fire Emblem games, that you can enjoy as well as pvp matches you can play in hopes to gain valuable items and experience for your heroes.

The music and artwork are on par with any past entry in the series.  Each unit has a handful of drawn portraits that will flash on the screen when conducting battle.  Original voice casting has come back to lend their voices to their respective characters.  The sprites for each character remind me of the Scribblenauts model.  They all seem cookie cutter on the base level but the details they add to each character make them stand out and pop.  Popular music scores from the series also make a re appearance throughout the game to add to the nostalgia.

Nintendo is off to a strong start with their latest mobile gaming entry.  The company saw what worked on the mobile network and implemented the strategy into one of their longest running rpg series.  Fire Emblem Heroes has a good amount to play through right off the bat.  You have nine chapters to complete with three different difficulty settings.  With gacha games, the lifecycle of the game really depends on the updated content that is constantly released by the developer to keep gamers interested.  This is Nintendo’s first game to mimic the gacha gaming practice, so it will be interesting to see how well they keep up with content and introducing new characters to recruit.  For the time being though, it is looking like Nintendo has hit a home run.  I know I am hooked for the time being.