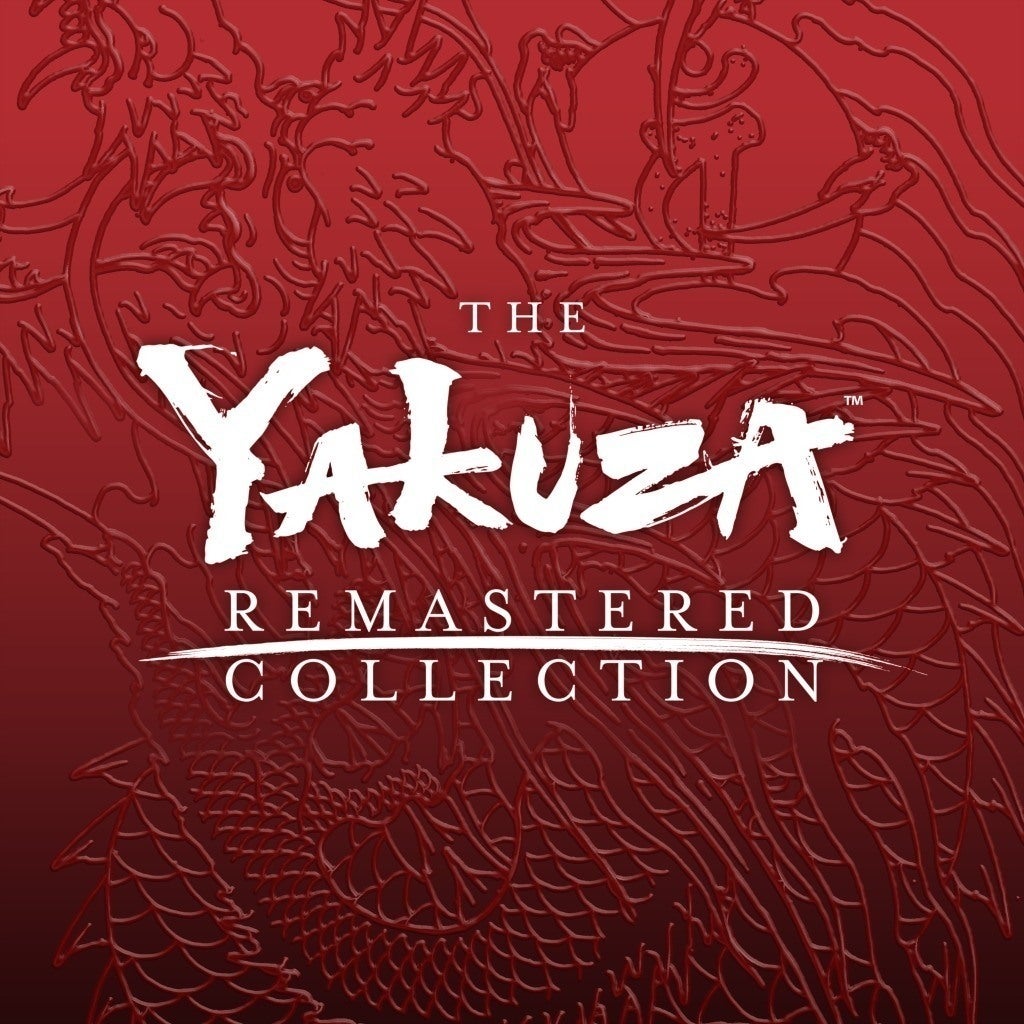 Let me make this absolutely clear: if you own a PlayStation 4, then you have zero excuse to not dive into the world of SEGA’s Yakuza.

For the past couple of years, the world of Kiryu Kazuma and the Dojima Clan has been sprinkling new and old stories onto the PS4, with the brilliant prequel Yakuza 0 acting as the bookend to the heartfelt finale Yakuza 6: The Song of Life. Remakes of the first game and Yakuza 2 also demonstrated the power and tenacity that these titles still have. Now to finish off Kazuma’s legacy before the new guy arrives in Yakuza: Like a Dragon, the PlayStation 3-era titles have arrived, showcasing just how jaw-dropping and eye-popping of a series this has been.

Yakuza 3 continued to give Kazuma the only spotlight, where he had to save his Okinawa orphanage from being torn down by shady business people. It was in Yakuza 4 when the world simply got too big for just one tough guy, as loan shark Shun Akiyama, hitman Taiga Saejima, and Detective Masayoshi Tanimura were given moments to shine. In Yakuza 5, Kazuma’s adopted daughter Haruka Sawamura and disgraced baseball player Tatsuo Shinda were given their own stories as well. 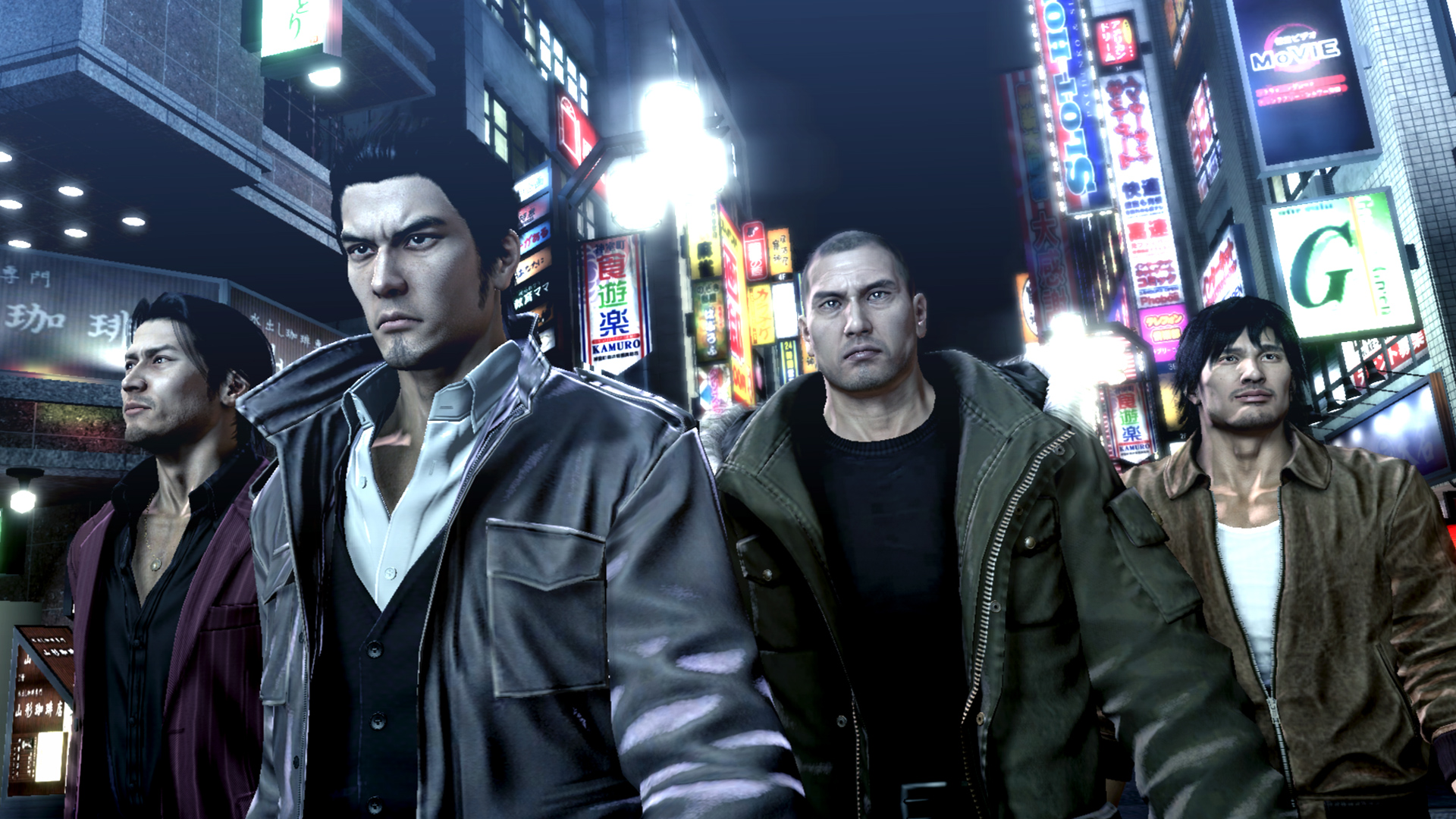 All of these narratives deliver some of the most top-notch storytelling in gaming history. With a mixture of dark drama, intense emotion, and some of the wackiest humor around, the Yakuza series has always offered unique interactions and twists that kept fans coming back for more. I’ve always said that what these voice actors bring to the mic rival even the best live-action stuff from both sides of the Pacific, and that feeling still stands to this date. However, as someone who has played these games in the past, I would’ve loved to have the option to pick and choose which narratives in the fourth and fifth games I could do first, as there are certainly characters that shine brighter than others in each game.

Gameplay-wise, the beat-em-up action never gets old, as you go fisticuffs with thugs, rival gang members, and even the occasional dumbass that has no idea what kind of beating they’re in for. Leveling up will lead you to learning new attacks and power-ups, making you an almost unstoppable machine of a warrior. The QuickTime Events (which take up most of Haruka’s moves in the fifth game) also demonstrate some impressive maneuvers, nearly all of which tend to go over-the-top with their presentation. 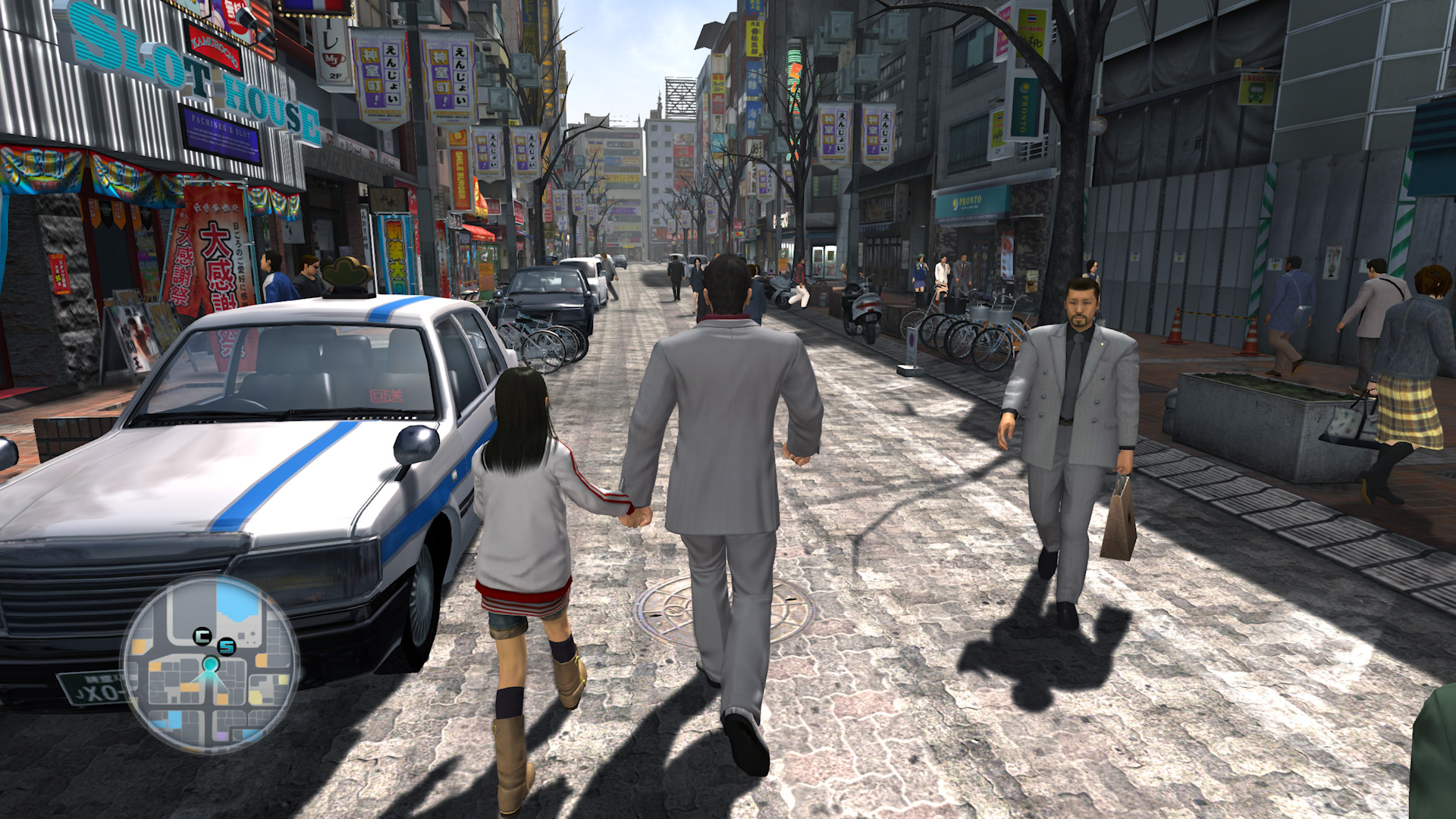 Unlike most open-world titles, Yakuza is the only series where running into an unexpected side quest brings me joy rather than a groan of annoyance. These quests are ripe with humor, easing some of the more tense moments of the main story. While something like Grand Theft Auto gives you a literal bigger space to cause mayhem, Yakuza finds a way to make a smaller area feel more alive and vivid with every pedestrian you help and every small-time baddie you pummel. It’s this reason why I feel Ryu ga Gotoku Studios always one-ups Rockstar Games, as they deliver more heart than you can imagine in even the tiniest of side-stories.

Even if you need a break from both the main and side stories, there’s so much to experience in Yakuza 3 through 5. Darts, bowling, fishing, classic arcade games, dating, mahjong, batting cages, karaoke, and many other forms of entertainment that will help time go by very quickly as you get lost in the fun. While it may not give you a true feeling of it, playing these games will give you a vibe of actually being in Japan and experiencing what their beautiful world has to offer. 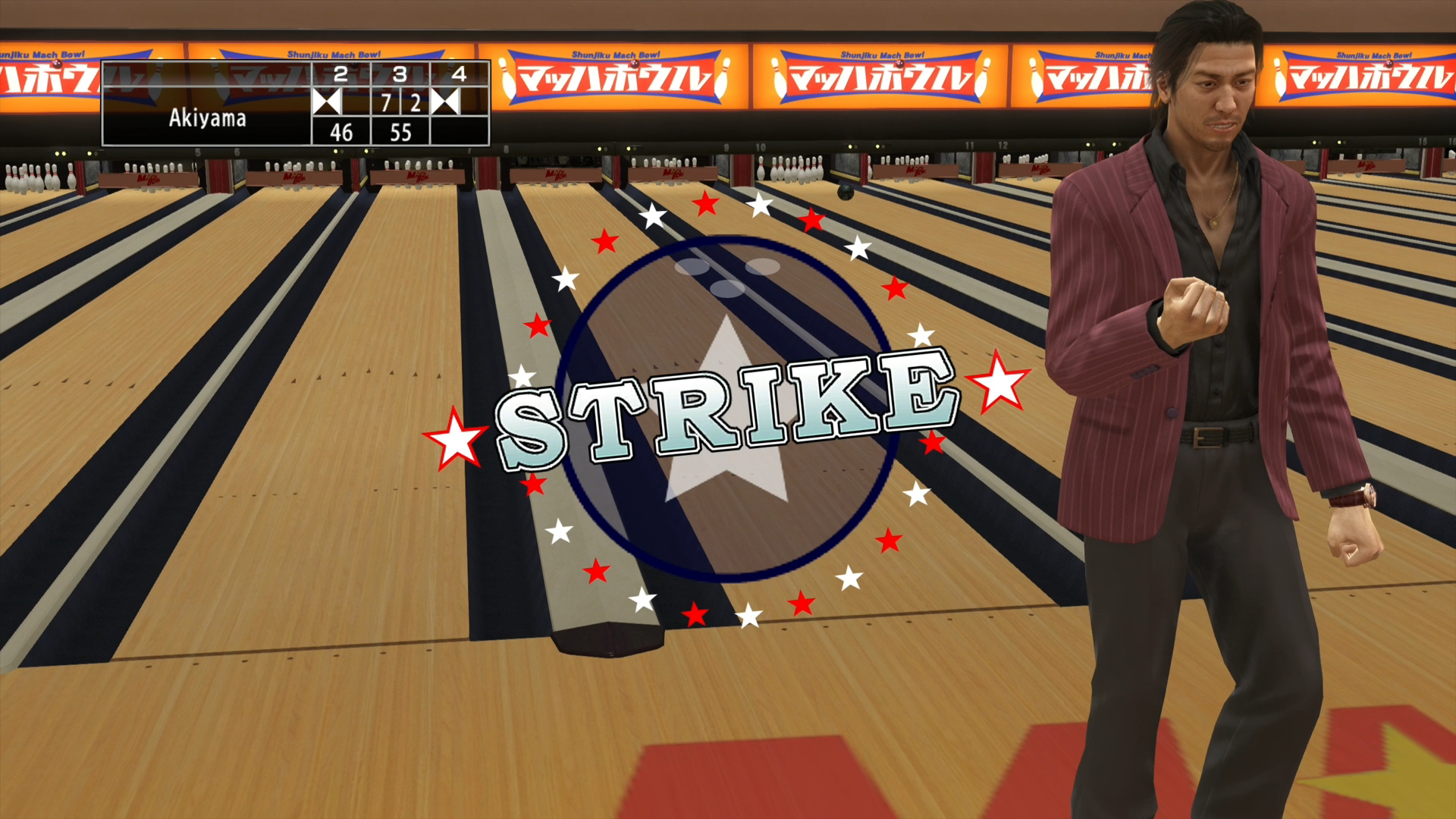 Which now leads me to the Remastered element of these releases. It’s easy to see that these games don’t have as much polish as the Kiwami remakes. However, there’s enough of a facelift here that makes all three games still look pretty great. Even when these titles were on the PS3, there was no rival worthy enough to go up against the attention to detail on the characters and worlds that Ryu ga Gotoku Studios conjured up.

It should be noted that there will be long periods of watching the stories unfold in The Yakuza Remastered Collection, rather than actually playing them. These moments can last between 5-15 minutes, as the narrative delivers some film-quality storytelling. I get that some people may not like the idea of putting the controller down and sitting through long dialogue. With that being said, just have some popcorn or chips by your side, and enjoy these video breaks in-between the fun that these three games have to offer.

The Yakuza Remastered Collection demonstrates why this franchise is one of gaming’s very best. A great main story, a plethora of fun side quests, and the best voice acting in gaming history make this revisit just as magical as the first time playing these. I repeat: if you own a PS4, then you have zero excuses to miss out on what The Yakuza Remastered Collection has to offer!

Promotional consideration provided by Zack Reese of SEGA of America