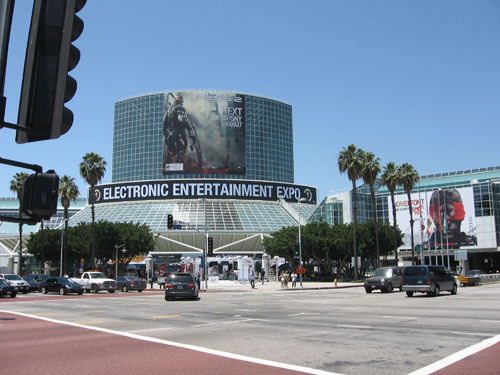 Well, it’s official.  If your head explodes, then a new one will instantly grow in its place so that it may also explode.  I discovered this great scientific fact this morning at the Nintendo Media Briefing.  They have shown this year that not only are they dedicated to bringing gaming to everyone, but also keeping it awesome for those of us that have been enjoying it for a while now.

The briefing started off with a huge bang by them going straight into the new Zelda game.  The Legend of Zelda: Skyward Sword, as it is titled, will feature Wii Motion Plus controls and looks to be quite the fun time.  Not only are you going to be able to use a whip in the game, but there’s a beetle launcher than lets you control the beetle flying around the environment.

After such a strong opening, I thought to myself, how in the world can they top footage of the new Zelda?  It turns out they did it quite easily with a slew of awesome looking games, most of which are due later this year.  Wii Party, Just Dance 2, Mario Sports Mix, Golden Sun: Dark Dawn, Goldeneye 007, Epic Mickey, Metroid Other M and Donkey Kong Country Returns all made appearances and that was just for the Wii. 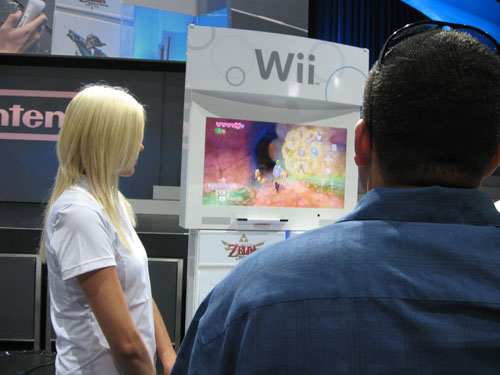 After all of that, they brought in the Nintendo 3DS.  After they talked some serious trash about 3D with glasses, they revealed Kid Icarus: Uprising as a title for the 3DS.  Seeing video of the 3DS, it looks like a handheld Wii, or perhaps a bit better.  Nintendo then assured us that there was going to be lots of 3rd party support for the system and proceeded to confirm every game you could ever want for the system.  Kingdom Hearts and Metal Gear Solid being notables among the many, there were really a bunch of titles there to see.

As I sit there considering the 3DS, the thought did cross my mind of, well I haven’t seen the 3D yet.  So, Nintendo has a bunch of models walk out holding the device and tells us to see it for ourselves.  I got to touch it and I am blown away.  The 3D seems neat and well implemented, the new analog stick feels great and the graphic were just as good as the videos boasted.

All in all, consider me blown away.  We’re not done yet though, so make sure to tune in now for our Sony briefing!