Alright, so in May I got myself a brand-spanking-new Mac laptop, which since I was previously a die-hard PC fan was a big step for me. I even went so far as to name it "The Destiny Prognosication Machine" like the good little Escaflowne fan I am. So, since I was now an hip and cool Justin Long rather than a boring old suit-wearing John Hodgeman, I figured it was required that I make something video flavored. Because it would be easy and quick and I could do it right out of the box without having to load more software, which can I say really screwed me up. I spent more time trying to figure out what I needed to do to set the thing up than I would have spent actually setting a PC up.

At the time I was also rabidly watching Star Trek every chance I got, to the point where the end credits would roll and I'd press play again. I'm a crazy insane Karl Urban fan and have been ever since his Caesar/Cupid days on Hercules/Xena. As I type this, I just finished watching 'Pathfinder' and my background image is of Vaako from the Chronicles of Riddick, so you can guess how nuts about him I am. I'm also a huge Zachary Quintos fan, so Star Trek XI is like visual crack for me.

Star Trek mixed with the idea of making a fanvid in my head and this is what popped out... 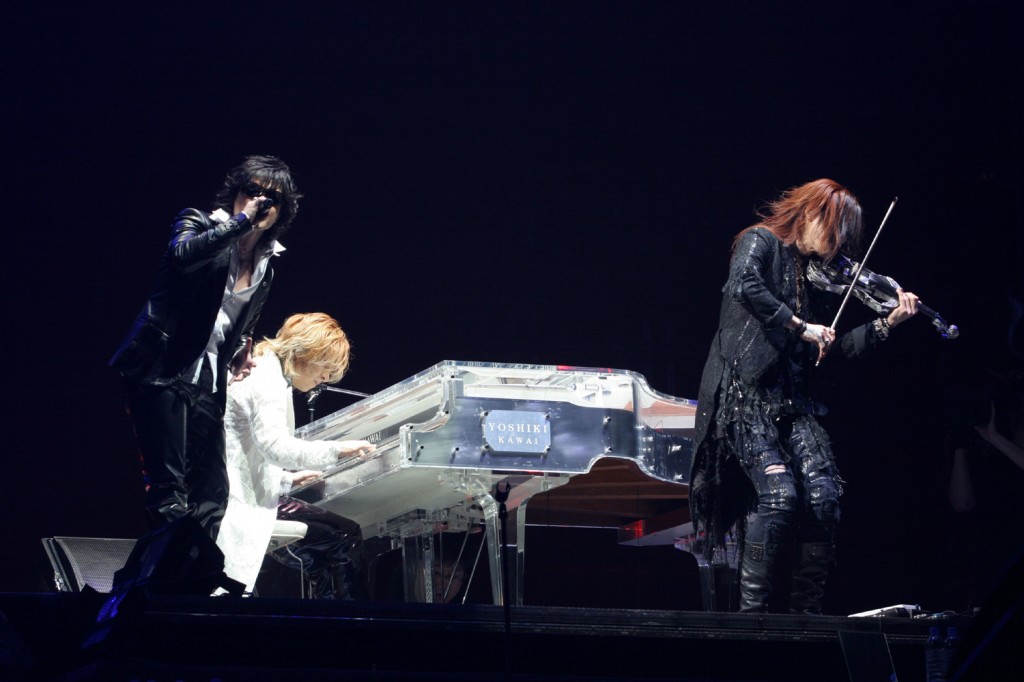 The most influential metal band from Japan is getting ready to invade America in a very big way. 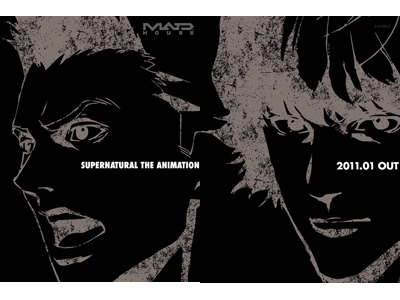 As of the 3rd of this month, the Japanese side of Warner Brothers set up a 'Coming Soon' website devoted to their newest project, Supernatural: The Animation. Reports indicate that this realization of one of my previously unattainable wet-dreams made anime will be launching in January of 2011.

A Day in the Life of My PJ Pants

So, just a few minutes ago I had a unique experience that I would like to share with you all. I was tooling around on "The Destiny Prognostication Machine," my new 15-inch 2.66 GHz MacBook Pro (the new has yet to wear off, so I haven't started calling it something lame like 'my computer' or 'my laptop' instead always using the full statistics or title) when the doorbell rang.  Me being a lazy sunnovabitch and it being my day off, I looked down to find myself wearing only a cami top and my Transformers PJ pants. This was hardly decent attire with which to be answering the door, so I grabbed an orange hoodie which nicely complemented the flame wreathed autobot symbol on my pants and opened the door.

With the announcement that Killzone 3 is going to be in 3D, that got me thinking about this whole 3D thing and which medium it might work well in.  To be honest, I love going to see movies in 3D in the movie theater but, I am not thoroughly convinced by enjoying it in the home.  Also, I think there may be some very good arguments for making the 3D leap on a video game system, but obviously there are some factors that make me hesitant there as well.  The real question remains: Is this just a fad or is it going to catch on and become the future?

The Return of the Revenge of the Son of the Sequel... Part 2

I went and saw Iron Man 2 last night, and it got me thinking about sequels and how they're named. 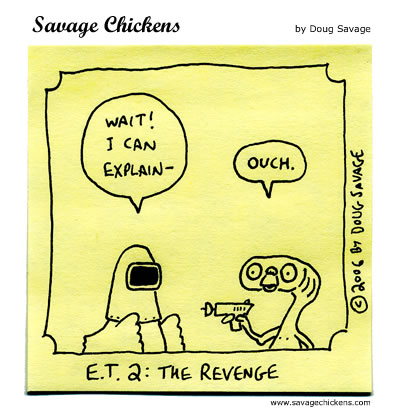 Can I Get a Window Seat?

Unless you have been living under a rock for the last few weeks, you have undoubtedly heard about the controversy surrounding Erykah Badu's video for her recently released song, "Window Seat."

If you haven't, don't worry, I'm going to talk about it at length right now.

You want some Tekken movie images? No? Well you're gonna get some anyway.

You've seen the trailer, now stare at some pictures! The Japanese Tekken movie site has nearly two dozen pictures available, with some of the characters who will be fighting on the big screen. Here are those who have shown up in the trailer and pics so far: